Also sometimes referred to as octanoic acid, caprylic acid is a kind of saturated fatty acid that offers a number of health benefits. It’s something that you can obtain from the likes of coconut oil and palm oil, as well as cow’s milk and various dairy products.

One of the most popular uses of caprylic acid, whether through the diet or through the intake of it in supplement form, is the elimination of fungi and yeast. That is why caprylic acid is commonly utilized by those who are suffering from candidiasis, a kind of yeast infection. However, there are so many other health benefits that caprylic acid is known to bring, and here are 10 of them:

Because caprylic acid is very good at zapping fungi and yeast, the overgrowth of the said microbes in the gut can be warded off. It is definitely a smart idea to also increase your intake of kimchi, yogurt and other fermented foods in order to increase the number of good bacteria in the gut, promoting a healthier digestive system.

Just like what’s stated earlier, one of the most popular uses of caprylic acid is for the treatment of candidiasis. It is highly effective for those who are suffering from the likes of vaginal yeast infection.

Yeast infection is also something that may strike the mouth, leading to what’s known as oral thrush. It causes the formation of white bumps on the tongue and inner cheeks that may bleed when scraped off. Gargling with and consuming coconut oil that contains caprylic acid is known as an effective remedy for oral thrush.

Some studies indicate that a diet that contains caprylic acid may help prevent or lower bad cholesterol. You don’t want your bad cholesterol to increase as it puts you at risk of high blood pressure and heart disease.

Antibiotics are very good at killing off disease-causing bacteria. However, they also tend to wipe out even the good ones that your body benefits from. It is said that relying on caprylic acid rather than a course of antibiotics in treating certain types of infections helps prevent unnecessary elimination of beneficial bacteria within you.

Aside from acne, there are numerous other skin issues that can be resolved with the help of caprylic acid. For instance, since it is a powerful zapper of fungi, it is very good against the likes of ring worm, jock itch and athlete’s foot. Caprylic acid is also proven effective against eczema and psoriasis.

Dandruff caused by fungi can be remedied with the help of coconut oil as it is packed with fungus-fighting caprylic acid. Massaging coconut oil on the scalp regularly helps put an end to itchy and embarrassing dandruff naturally.

It is said that caprylic acid may help stimulate the activity of T helper cells, which are some of the important components of your immune system. What these cells do is regulate the immune response, which protects the body from invading microbes that can cause all sorts of health problems. 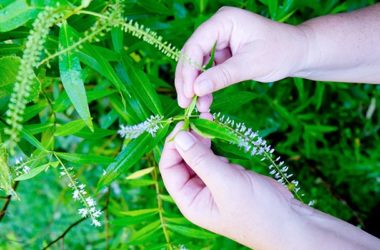 The Maoris from New Zealand have been using herbs as part of their traditional medicine. These plants that… 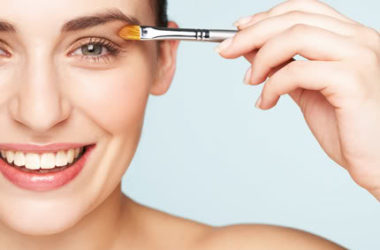 Top 5 Eyeshadow Mistakes You Should Avoid

Applying eye shadow to achieve that eye-popping look is not as easy as it looks. That is why… 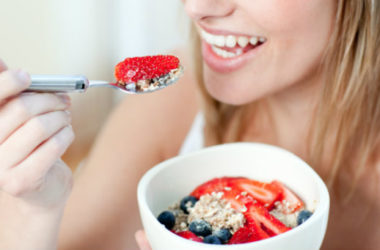 Don’t turn your back on oatmeal just because you’re getting bored to death with its taste. Abandoning this…