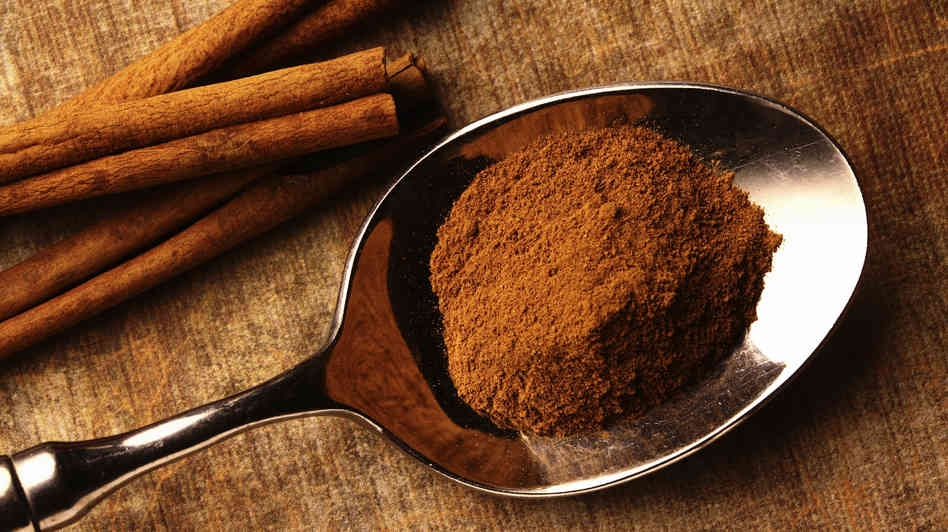 Aside from being a delicious spice and flavoring in many foods, cinnamon is also good for your health, according to experts.

• Cinnamon is jam-packed with anti-oxidants
Antioxidants are important to protect one’s body against the oxidative damage caused by free radicals. Cinnamon contains a huge amount of these free-radical fighters, including polyphenols. According to a study, cinnamon is a better source of such particles even better than “superfoods” such as oregano and garlic.

• Cinnamon could cure inflammation
Though inflammation is important for the body’s protection against infections and the repair of tissues, it can become a chronic problem when it is not monitored and can even destroy the very tissues it repairs.

• Cinnamon improve insulin-sensitivity
Insulin is one of the hormones responsible for the regulation of metabolism. It is also an essential factor in transportation of blood sugar from the bloodstream into the cells.
Some people who have a condition known as insulin resistance may find a best friend in cinnamon as it also has a property that helps insulin do its job.

• Cinnamon can help fight diabetic effect
Because it helps insulin in transporting blood sugars, cinnamon is also known as a powerful anti-diabetes spice which helps lower one’s sugar levels. And this is not mere speculation.
Several human trials revealed that this favorite flavoring indeed have an anti-diabetic effect as it lowers blood sugar levels as much as 10 to 29 percent for a daily dose of one to six grams, or ½ to 2 tablespoons.

• Cinnamon reduces risk of heart disease
Cinnamon could be used for the decrease of the risk rate for heart disease because it lessens the total level of bad cholesterols while maintaining a healthy level for the good ones. A recent study revealed that consuming 120 milligrams of cinnamon a day even increases the HDL, or the “good cholesterol.”

• Cinnamon may also have beneficial effects on Neurodegenerative Diseases
Neurodegenerative diseases are commonly characterized by a gradual loss of structure and/or function of the brain cells. These kinds of ailment include neurological illnesses such as Alzheimer’s diseases as well as Parkinson’s disease.
Two particular compounds in cinnamon are found to inhibit the buildup of “tau,” a protein in the brain whose buildup causes Alzheimer’s.

• Cinnamon may be a tool against bacterial and fungal infections
The main component of cinnamon known as cinnamaldehyde is seen to be a great help in fighting different kinds of infection, including fungal and bacterial. It is known to effectively cure respiratory tract infections and could also inhibit the growth of harmful bacteria such as Listeria and Salmonella. It is also seen to have beneficial effects for people suffering from tooth decay and bad breath.

• Cinnamon may help battle HIV
The Human Immunodeficiency Virus or HIV is known to dismantle the human body’s immune system. Because of this, people with HIV are more prone to acquire AIDS, of the former is left untreated. Cinnamon which is extracted from varieties of Cassia, is believed to help battle the HIV-1 based on a laboratory study that examined 68 other plants. However, there were no human trials made yet to confirm this.

• Cinnamon may help protect you against cancer
Cancer is a chronic and fatal disease commonly characterized by uncontrolled growth of cells. Cinnamon, which has been studied in the past for its potential aid in fighting cancer, reduces the growth of cancerous cells in the body. It also appears to be lethal for cancer cells and causes them to die.
Findings were supported by test tube experiments where detoxifying enzymes in the colon of a mice which are activated by cinnamon. This prevents the growth of cancer cells, making the cancer a less fatal one. However, more concrete evidence of this claim is still being studied.

Hate to Jog? Then Do These Exercises to Burn Lots of Calories