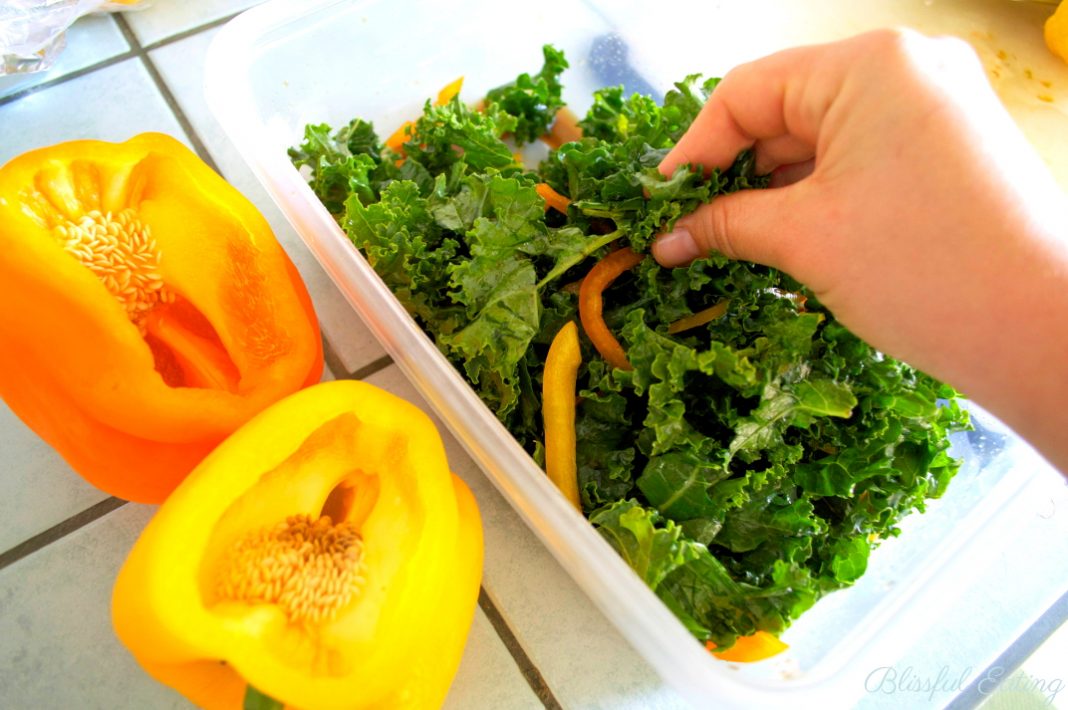 Tamari: Get to Know the Perks of Using This Japanese Seasoning

Kale, which is considered to be the king of all the healthy greens today, is known for being one of the most nutritious and healthiest plant food that exist today. It is actually packed with compounds that are not only beneficial but are also medicinal.

Here are the benefits of Kale as backed by science.

Just like any other leafy greens, kale is packed with antioxidants including two of the most powerful namely kaempferol and quercetin which are known for their health benefits. Among their benefits include reducing blood pressure, anti-viral, anti-cancer, cardioprotective, anti-inflammatory, and anti-depressant. Other antioxidants that are found in Kale include vitamin C, polyphenols, flavonoids, and beta-carotene.

Kale has substances that bind together acids in the bile to help reduce cholesterol levels particularly steamed kale. The body needs cholesterol as it is used in making bile acids to be able to digest fatty foods. Once all the fats have been digested and absorbed, the bile acids will be reabsorbed by the blood stream to be used as needed.

However, bile acid sequestrants can bind these acids thus inhibiting reabsorption. This actually reduces your cholesterol levels and this is exactly what you can get from kale. This can help reduce your risk of having heart problems in the long run.

One study showed that consuming kale juice for 12 weeks can help increase the HDL or good cholesterol by 27% and at the same time, reduces LDL cholesterol levels up to 10% while enhancing antioxidants. Steamed kale is found to increase the binding effect dramatically. As a matter of fact, steaming kale is actually 43% as strong as the cholesterol lowering medication called cholestyramine that works the same way.

Kale is found to contain substances that can help fight cancer in animals and test tube testing. However, the results are somewhat mixed in humans. There is no doubt that cancer is terrible and is often characterized by uncontrolled cell growth.  Kale, in fact, is loaded with compounds that are found to fight cancer. One example of such compound is sulforaphane which has been discovered to beat cancer at a molecular level. It also contains indole-3 carbinol which is believed to prevent cancer from occurring.

Kale contains high amounts of minerals most of which people lack such as potassium, calcium, and even magnesium. This plant is a good source of calcium which is needed for healthy bones and various functions of the cells in the body. Magnesium is also high in kale which most people are deficient of. One simple tip to remember when it comes to getting magnesium in your body is to think fiber. This means that you should look for foods that are high in fiber content because they will also contain magnesium. Examples of these include whole grains, legumes, seeds, vegetables, as well as nuts. You can also get magnesium from coffee, meat, dairy products, and chocolate. Magnesium can also be found in hard water or water with high amounts of mineral content. Consuming a lot of magnesium can reduce your risk of heart disease and type 2 diabetes.

Potassium is also found in kale which can help regulate the body’s electrical gradients. This mineral is important in your life as it is needed by the kidneys, heart, and other organs to be able to work properly. Consuming the right amounts of magnesium can help lower blood pressure as well as reduce the risk of heart problems. Dietary sources of magnesium are avocados, nuts such as peanuts and almonds, green leafy veggies, potatoes, milk, citrus fruits, and bananas. One advantage of kale over other leafy veggies like spinach is the fact that it has low amounts of oxalates which are substances that prevent the minerals from being absorbed by the body.

Although kale is low in calorie, it can still make you feel full. Kale is low in energy density due to its high amounts of water and low calorie content. Consuming foods that are low in energy density are found to be effective in losing weight based on several studies. Aside from low calori content, kale also contains fiber and protein which are two of the essential nutrients needed for weight loss. Although there has been no study conducted to directly test the effects of kale, it is still a good addition to your diet.

Kale is part of the cabbage family which is a type of cruciferous vegetable alongside broccoli, Brussels sprouts, cabbage, collard greens, and cauliflower. There are different types of kale such as those with green or purple leaves or have curly or smooth shape.

The Scots kale is the most popular which is best described as having curly and green leaves with stem that is fibrous and hard.

In total, you are eating 33 calories, 3 grams of protein, and 6 grams of carbs where 2 of these is from fiber.

See also  Is Washing Your Face All The Time Good for You?
See also  Foods You Should Buy Organic

Just like it was mentioned before, Kale is a good place to get vitamin C. This antioxidant is actually water soluble and is needed by the body for collagen synthesis. Kale actually has the highest amounts of vitamin C compared to other vegetables and it even has 4.5 times the amount compared to spinach. Even a cup of raw kale has more vitamin C than an orange. Vitamin C can help provide protection against cardiovascular diseases, eye diseases, skin wrinkling, health problems during prenatal, and it can also boost the immune system.

Vitamin K is another essential nutrient that is found in Kale just like vitamin C. It is essential for blood clotting which is done by triggering certain types of protein and giving them the power to bind calcium. Warfarin, which is a powerful anticoagulant, can actually block the function of vitamin K.

Kale is actually the world’s best source of vitamin K since a cup of this has about 7 times the recommended amount. In Kale, the form of vitamin K is K1 which is actually different than vitamin K2 which can be found in certain types of animal products and soy foods that are fermented. It is found to be effective in preventing osteoporosis and heart disease.

Kale is known for its beta-carotene content that the body can transform into vitamin A. Beta carotene is the pigment color red-orange that is found in fruits and plants such as carrots and other colourful veggies. It is basically the pigment that makes fruits and vegetables rich in color. The body converts beta-carotene into vitamin A (retinol). Vitamin A is essential for healthy mucus and skin membranes, good vision and eye health, as well as healthy immune system. It is for these reasons that eating kale can help increase your vitamin A levels.

The eyes usually deteriorate as you grow older. The good news is that there are certain nutrients that can help prevent this. Two of these nutrients are zeaxanthin and lutein which are types of carotenoid antioxidants that can be found in kale and even other types of food. There are several studies that show that those who eat foods that contain these two nutrients were at a lower risk of cataracts and macular degeneration which are two kinds of eye problems.

It’s quite easy to add kale to your daily diet. You can add it to your salads or other recipes. You can even make kale chips which is a popular snack. Just drizzle avocado oil or EVOO or extra virgin olive oil, add a pinch of salt, then pop it into your oven and bake it until the kale is dry. It tastes amazing making it a great, crunchy, and healthy snack.

28 Benefits of Wheatgrass You Never Knew