Sodium is lurking in a lot of food products at the supermarkets — including those that you deem contains no sodium. So before you head out to shop, read on to know which items should not be placed in your cart.

They may taste sweet but these fruity drinks are loaded with sodium. Generally speaking, you should stay away from boxed fruit-flavored drinks and opt for freshly-squeezed ones you make at home or sold at healthy snack bars.

Not all breakfast cereals are good for you. Many of them are packed with sodium. In order to figure out which ones are healthy and which ones are not, read the nutrition information and zoom in on the sodium content.

One reason why white bread is unhealthy is because of the processed flour it is made from. Another reason why it’s a good idea to steer clear of this baked product is it contains lots of sodium.

Most pasta contains minimal sodium. The ready-made spaghetti sauce you slather on it is the one that is packed with sodium. It’s for this reason why whipping up your own sauce using fresh ingredients is better.

Brown rice is good for you because it is packed with dietary fiber that cleanses the colon and prevents constipation. However, the seasoned variety is laden with sodium that wreaks havoc to your cardiovascular health.

Although there are low-sodium versions of packaged oven-roasted turkey, still their sodium content is not that idyllic. Your best bet is to purchase fresh turkey breast at the supermarket and cook it at home.

Condiments such as ketchup are laden with sodium. Especially when paired with those salty fast foods, it’s not unlikely for you to go beyond the recommended 1500 mg of sodium per day.

Vegetable sticks may taste better with cheese sauce. However, the staggering amount of sodium (nearly 500 mg in a 1/2 cup) can overshadow the blood pressure- and blood cholesterol-lowering benefits of vegetables.

Green Beans in Can

Most of the canned green beans you can find at the local supermarket contain almost 400 mg of sodium. When you have no other choice but to opt for the canned variety, remember to choose from among the low-sodium selections.

When whipping up a tasty sandwich, skip throwing a slice of American cheese into it. Opt for low-sodium cheese types such as mozzarella, brick, Swiss, cream and goat to make your sandwich taste really good without compromising your health.

A cup of cottage cheese contains as much as 840 mg of sodium. Greek yogurt is an excellent low-sodium alternative.

The reason why you are eating salad is to enjoy the health-giving nutrients fresh vegetables offer. To make the most out of every bowl, opt for a dressing composed of olive oil and vinegar, not the kind that comes in a bottle.

7 Effective Ways to Boost Your Endurance and Stamina 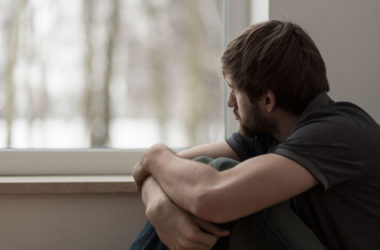 Overcoming depression may seem tedious and painstaking, especially if you are the victim. It’s an extremely negative and… 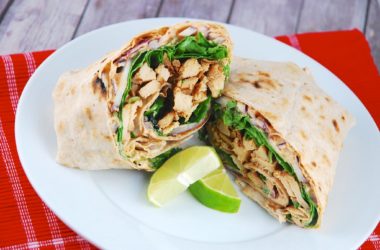 Here is how you make this healthy snack.   Ingredients 6 tablespoon Bolthouse Farms Creamy Yogurt Dressing in… 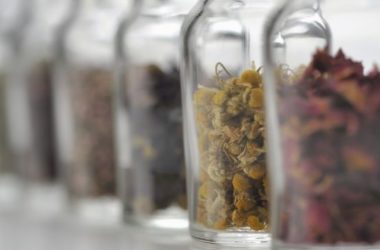 Asthma is a life threatening condition that affects millions of people. People who suffer from asthma experience a…