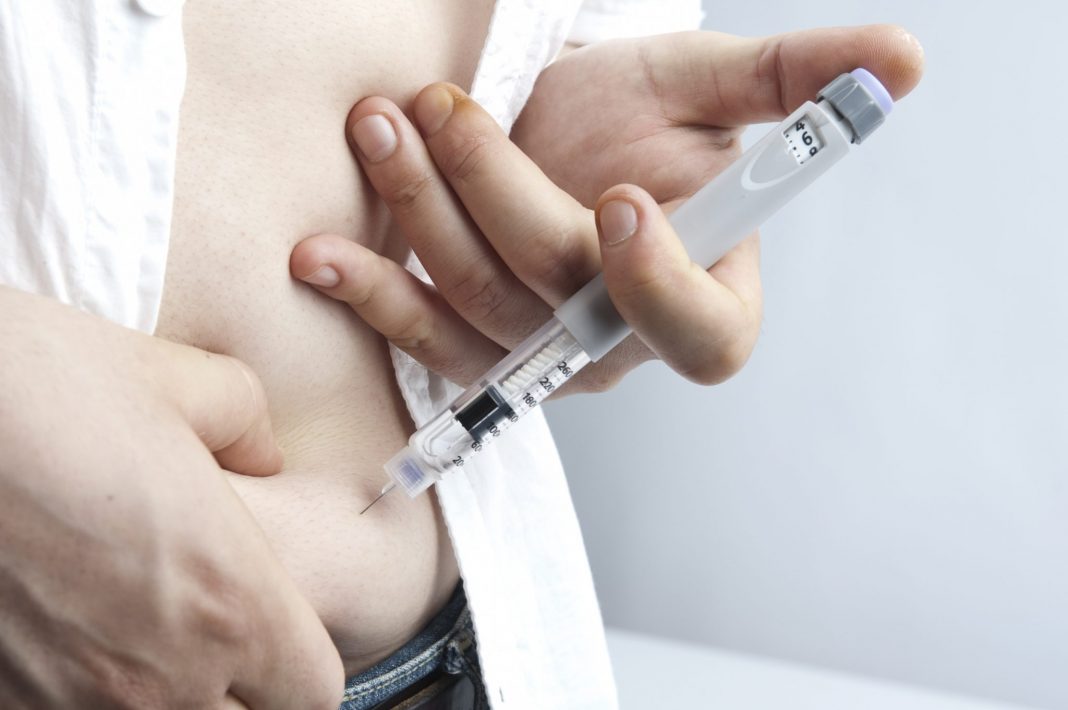 4 Surprisingly Weird Things That Can Increase Your Appetite

Insulin resistance happens when your cells no longer react appropriately to insulin, a hormone secreted by special cells in the pancreas that instructs the cells to take in glucose or sugar in the blood. To compensate for such, your body tends to produce more and more insulin, something which is wrong because it can cause health problems. Diabetes, high blood pressure, heart disease, cancer and Alzheimer’s disease are some of the complications of insulin resistance.

Undergoing a few diagnostic tests and exams allows your doctor to determine whether or not you have insulin resistance. Aside from a few medical treatments, there are also natural ways to deal with such problem. Continue reading to get acquainted with 13 of the best ways to naturally manage insulin resistance.

There are thousands of toxic chemicals in cigarette smoke, and some of them can cause damage to the cells’ insulin receptors. If you’re a smoker, ditch the habit so that you may reverse insulin resistance.

2. Exercise on a Regular Basis

Be it walking, dancing or playing tennis, exercising helps manage insulin resistance much better. Having your regular dose of exercise also promotes something else that’s good for the problem, which is discussed in the following tip.

Being overweight increases your risk of having insulin resistance as well as so many other health problems. Experts say that dropping even as little as 7% of your total body weight is enough to make a huge difference.

Studies have shown that people who consumed ginger had increased sensitivity to insulin than those who didn’t. Permit your cells to utilize insulin much better through something as simple as drinking ginger tea.

5. Add Turmeric in Your Diet

Other than taking ginger tea, it’s also a good idea to generously add turmeric in your daily diet. A potent anti-inflammatory herb, turmeric helps in lowering sugar or glucose levels in the blood.

6. Take Half a Teaspoon of Cinnamon

Many swear by the effectiveness of consuming half a teaspoon of cinnamon daily in managing insulin resistance. This works because cinnamon slows down the emptying of the stomach, thus managing your blood sugar levels.

READ  How to Lighten Nipples Naturally

Deficiency in vitamin D is associated with insulin resistance. Get more of this nutrient by exposing your skin to the sun. Oily fish like tuna and mackerel, beef liver, and egg yolks are all good sources of vitamin D.

Toxins trapped in your body can reduce your cells’ sensitivity to insulin. That is why you should steer clear of environmental pollutants. It will also help flush out toxins within by eating organic fruits and vegetables, and drinking plenty of fluids.

Watching what goes in your mouth is a very important step to take if you want to reverse insulin resistance. Refrain from consuming foods and beverages containing refined sugar, the worst kind of carbohydrates on the planet.

10. Control Your Intake of Carbohydrates

It’s also important to reduce your overall intake of carbohydrates if you want your cells to become more sensitive to insulin. Steer clear of food products with refined grains and opt for more vegetables containing good carbs.

11. Include Protein in the Diet

Aside from building muscles, protein is essential for normalizing your hormones. It’s a nutrient that reduces excessive insulin production and promotes the production of more glucagon, a hormone that offsets excess insulin.

Omega-3 fatty acids are known to help effectively deal with insulin resistance. This is the reason why you should remember to include sardines, tuna, mackerel, salmon and other oily fish in the diet as they are packed with omega-3 fatty acids.

Researches have shown that the consumption of berries especially after meals can help control blood sugar levels. Berries are excellent sources of antioxidants that fight off inflammation and insulin resistance.

12 Reasons to Include Kale in Your Everyday Diet