Acid reflux and stomach ulcer — these conditions are bugging a lot of people as they cause heartburn. If you are one of them, popping a pill in your mouth is not the only solution around. Opting for an all-natural approach to dealing with heartburn lets you attain relief without encountering unfavorable side effects.

Before getting to know the various safe and effective remedies for heartburn, first let us tackle acid reflux and stomach ulcer. Knowing them is key to understanding what you are facing.

Acid reflux is a condition wherein stomach acids are regurgitated into the esophagus. This is brought about by the inability of the so-called lower esophageal sphincter or LES to properly close and prevent both food and stomach acids from going up the esophagus. When acid reflux strikes, heartburn will surely give you utmost discomfort.

Contrary to popular belief, acid reflux is not due to excessive production of acids in the stomach, something which is called hyperacidity. Experts say that acid reflux is more likely a symptom of a condition known as hiatal hernia — the protrusion of a part of the stomach through the diaphragm’s esophageal opening.

Now that you are armed with some of the most important facts about a couple of conditions that cause heartburn, it’s time to get acquainted with some natural remedies for the symptom caused by acid reflux and stomach ulcer. Below you will find 15 of the best.

7 Herbs That Help Keep the Thyroid in Tip-Top Shape 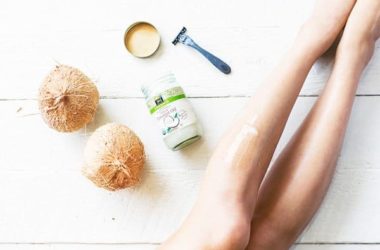 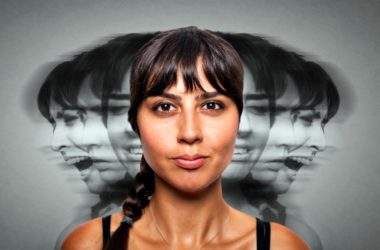 Schizophrenia is a brain disorder that needs to be taken very seriously. Someone who is suffering from it… 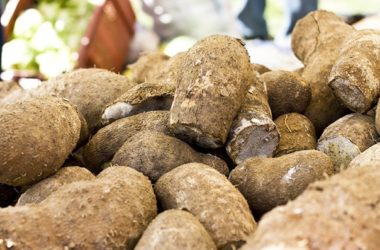 Needless to say, Jamaican yams come aplenty in Jamaica where it is a staple in everyone’s diet. These…