It’s not uncommon for you to have stomachache, vomiting and diarrhea during the holidays because of all the festive treats to choose from. However, there are instances in which the problem is not due to overeating but because of a virus that tends to wreak havoc to the digestive tract during wintertime.

This article will get you introduced to what’s called winter vomiting bug. Don’t forget to share this article on your different social media sites later on to get everyone you care about acquainted with it, too.

A Virus is the Culprit

Winter vomiting bug is caused by a virus called the norovirus. It’s something that can be spread around just like the virus that causes the common cold or flu. This only means that you can get it if you shake the hands of someone who is infected by it and then you touch your mouth, nose or eyes.

However, the norovirus is primarily spread through contaminated foods and drinks. You can end up infected if you consume something that is prepared by an infected individual who fails to wash his or her hands. You can suffer from the winter vomiting bug if you share foods and drinks or use the utensils of someone with it.

Just like other viruses out there, there is no available treatment for the norovirus. You can take all of the antibiotics that you want and still the norovirus will keep on bugging you. It is your very own immune system that can put an end to the norovirus, and that is why children and the elderly are at higher risk of getting infected.

The good news is there is really no need for you to get medical treatment just in case you wind up with the winter vomiting bug. In a couple of days, it tends to go away on its own. However, it’s of utmost important to drink plenty of fluids while infected as one of the symptoms, which is diarrhea, can cause dehydration.

One day you’re feeling perfectly fine, the next day you’re feeling completely ill. That’s how quick the norovirus springs into action. A stomachache is one of the most common signs and symptoms of the winter vomiting bug. Then there is also vomiting, which is more common in children. Diarrhea is usually experienced by infected adults.

Someone who suffers from the winter vomiting bug may also experience nausea and headaches. Since an infection is taking place, it’s not unlikely for the individual to have low-grade fever and experience chills as well. Fatigue and muscle aches are also commonly reported signs and symptoms.

It’s Easy to Spread Around

Earlier, it was mentioned that the norovirus can be passed from one person to the other by means of close contact, contaminated foods and drinks, and sharing of utensils. The problem with an infected person is he or she can spread the norovirus around without knowing it as he or she may be contagious before the signs and symptoms appear.

This only means that an individual may look and feel fine and still cause the infection to strike. It’s for this reason why it can be very easy for the winter vomiting bug to spread like wildfire. Introduce one infected kid in the classroom or one infected family member in the home and in no time everyone will be infected as well.

Not Only During Winter

Despite of what it’s called, the winter vomiting bug can strike at any given time of the year. However, it is during winter when it tends to be more common. Sometimes it is referred to as food poisoning, but just like what’s discussed earlier it’s not just the consumption of contaminated foods and drinks that can cause it.

What You Need to Know About Capillaritis 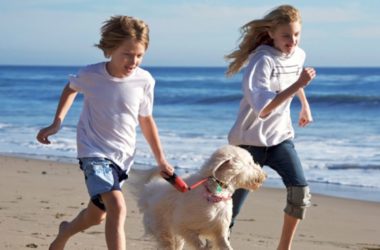 The unhealthiest generation needs our help. More than 9 million overweight children in the United States are at… 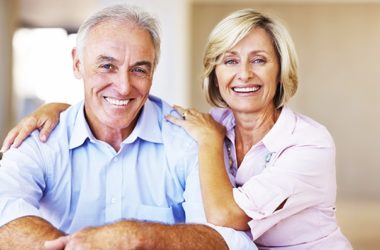 Here are the Risk Factors for Osteoporosis in Men

Most people assume that osteoporosis is a problem that is exclusive to women. It’s true that this bone… 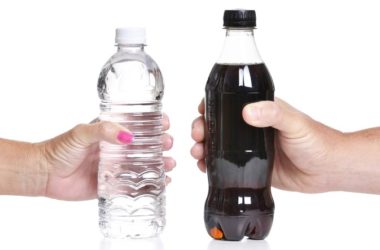 Soda was invented in the 1790s, and since then many confessed that they are hooked on it. Wondering…