Aside from the shoulders, abs, and back, the chest is one of the muscles that are appealing to others, especially in the world of health and fitness. There are certainly several sorts of workouts when it comes to various muscle groups, but some routines stand out in developing a bigger and well-defined chest.

According to fitness trainor Sean Nalewanyj’s blog, the flat or decline dumbbell press is one of the best exercises for the chest. As per Nalewanyj, the utilization of dumbbells, which he calls as the best chest training tool, at an optimal angle, encourages optimal chest hypertrophy. He added that either can be used as a primary exercises during chest training.

The dumbbell press is preferred over the barbell press, which is also known for improving chest size, because the pectoralis muscles of the chest act via horizontal adduction of the humerus when the upper arm is brought across the front of the body. In addition, the dumbbell presses also provide more range of motion than the barbell press, as the hands and arms can be brought together rather than being locked onto a fixed bar. While the barbell bench press also bring mass to the chest, the dumbbell press allow independent movement of both arms, which maintains strength balance and ascertain consistent improvement across the whole chest area. Moreover, the dumbbell press prevent shoulder injuries, as the person’s hands can be positioned more comfortably and press then in a more natural arching movement.

In doing the flat dumbbell press, the person lies down on a flat bench with a dumbbell in each hand resting on top of the thighs. It is noted that the palms of the hands should face each other. Then, the person uses his thighs to help raise the dumbbells up, one dumbbell at a time do they could be held in front of the body at shoulder width. When the dumbbells are at shoulder width, the person rotates his wrists forward, so that the palms of the hands are facing away from him. It is noted that the dumbbells are just to the sides of the chest, with the upper arm and forearm in a 90-degree angle. As the person breathes out, he pushes the dumbbells up, squeezing the chest, holding for a second and then coming down slowly. According to Body Building, the time of lowering the weight should be about twice as long as raising it. Then, the movement is repeated for the specific amount of repetitions of the person’s chest program.

The flat and decline angles of the bench are considered, since they target the lower fibers of the pectoralis muscle, which comprise the majority of the chest. The inclined dumbbell press allows complete development, focusing on the upper chest fibers. It is noted to utilize a 30-degree angle bench to achieve direct stimulation of the upper chest.

In doing the inclined dumbbell press, the person lies back on an inclined bench with both hands holding a dumbbell, placed atop of the thighs. Then, the thighs are used to push the dumbbells up, one at a time so they could be held at shoulder width. Then, at shoulder width, the wrists rotated forward for the palms of the hands to face away from the person; this marks the starting position. Then, the person pushes up the dumbbells up using the chest; the weights are held at the top for a second, before gradually lowering them for about twice as long as raising them. The person repeats the movement for the prescribed number of repetitions.

Along with knowing the aforementioned exercises, the chest can be more defined if their are consistently applied during training, in addition to eating the right kind of food to prevent gaining fat. 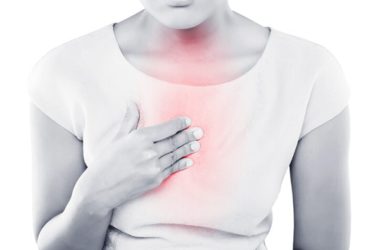 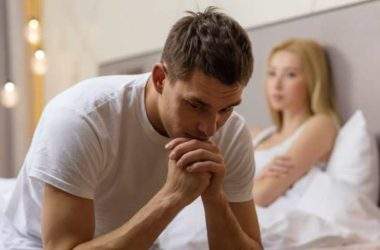 The tube that takes urine stored in the bladder to the outside world is called the urethra. In… 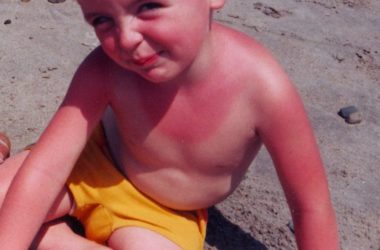 Nothing is worse than going home from a vacation with sunburn as a memoir. Home remedies can be…