3 Cable Exercises for the Chest

The chest is one of the commonly trained body part at the gym. Aside from aesthetics, strengthening the chest helps a person lift heavier weights, which allows him boost the strength of his other body parts. The chest can be trained with a barbell and a dumbbell, but it can also be trained with the use of cables. The following are some cable exercises that develop the chest.

One cable exercise that develops the chest is the high cable crossover. According to Men’s Health, the person can do the exercise by attaching stirrup handles to both the high pulleys and grabs the handles with his inside hands. Next, he takes some few steps away from the weight stack and begins the tension in the cable so there is resistance throughout the motion. Then, he pulls his shoulders back while keeping a mild bend in his elbows.

Once ready, the person pulls the handles down in a wide arc in front of his body, until his hands meet about a foot in front of his midsection. A good practice is to squeeze the pectoralis or pecs together, prior to returning to the starting position. For intermediate lifters, they keep their hands higher as they pull, so they stop in front their chest, rather than their midsection. The said movement also engages the whole chest, instead of only the lower chest.

The low cable crossover is a crossover exercise variant for the chest. It mainly targets the upper chest, but adjusting the angle of the cable changes the muscle of affectation. According to Body Building, the person moves into the starting position, placing the pulleys at the low position. Next, he selects the resistance to be used and grabs a handle in each hand. Then, he steps forward and gains tension in the pulleys. His palms should be facing forward, with his arms below his waist and his arms straight.

Once ready, he draws his hands upward and toward the midline of the body, with the arms slightly bent. His hands should go together in front of his chest, with his palms facing up. Finally, he takes a brief pauses and returns his arms back to the starting position.

The cable fly is the cable variant of the dumbbell fly and it also promotes chest development. According to Men’s Health, the person attaches stirrup handles to the low pulleys of a cable-crossover machine. Then, he puts a bench between the columns and lies on it. Next, he grabs the handles and holds them directly to the middle of his chest, with the elbows slightly bent. Once ready, the person lowers his arms down and back toward his ears until his elbows are nearly even with the bench. He pauses before bringing the handles up in a wide and arcing motion.

Another variant of the cable fly is the one with the use of the Swiss ball. The person performs the exercise by placing a Swiss ball between the columns of the crossover cable station. Next, he grabs the low-cable stirrup handles and lies on the ball, with his shoulder blades touching it. His knees should be at 90-degree angle while his torso and thighs should be parallel to the floor. After that, he does a standard cable fly.

Overall, the chest is one of the core muscle groups people train for strength and aesthetics. Total chest development can be achieved with regular exercise, proper nutrition, and adequate rest. 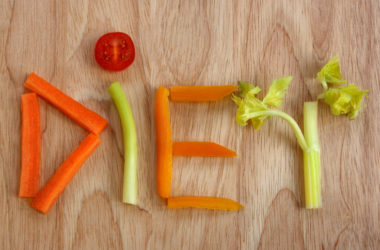 15 Best Diet Tips You Should Try

The key to successful weight loss is to eat less and exercise more. It may sound easy, but… 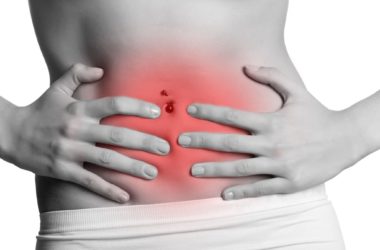 Suffering from an ulcer is very common. Did you know that there are actually 7 different types of… 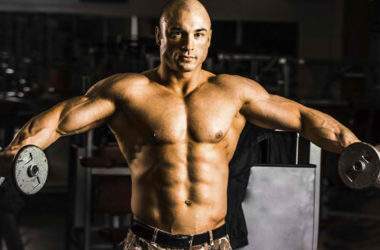 The lateral deltoid muscle, also called the medial deltoid or the middle delts, provides a defined contour to…