Along with the biceps, the triceps are also the major muscles of the upper arms. In anatomy and physiology, the triceps serves as an extensor muscle of the elbow joint and acts as an antagonist of both the biceps and the brachialis muscles. In addition, these muscles also fixate the elbow joint when the hand and the forearm are used for fine motion, such as writing.

In the field of health and wellness, most people train the triceps either with the shoulders or alongside the biceps. In fact, some people now include the triceps in their workout routine, after realizing that focusing solely on the biceps would create an imbalance between the two major muscles of the upper arm. Aside from reduced aesthetics, dominating biceps and lagging triceps could lead to injury during workout or when performing other activities.

With the aforementioned, the following are exercises that will strengthen and enhance the triceps.

According to Body Building, bench dips stand as part of the best triceps routine, as they are fairly simple to perform and they do not need much equipment unlike the bench press and the deadlift. As per the publication, a person only needs a dipping bar for the routine. To perform the exercise, the person sets himself up on the dipping bar or in between two benches and lowers himself until his arms are at 90 degrees. Then, he drives back to lockout. A person can add weight to this exercises by using a belt (in bar dips) or placing the plan on the lap (in bench dips). In addition, it is a key point to keep the body upright as possible during the execution of the routine, as leaning forward engages the chest muscles more than the triceps.

The close grip bench press is almost similar to a conventional bench press; nonetheless, key differences between the two are the hand placement and the muscle engagement. As per Body Building, the person places his hands closer together in the close grip bench press so the index fingers are off the smooth portion of the bar. The person can modify the motion by executing just the top one-third lockout to engage the triceps efficiently. According to Ex Rx, the close grip bench press is a basic compound pushing routine. As per the publication, the person lies on the bench and grasps the barbell from the rack with shoulder width grip. Then, he lowers the weight to the chest with the elbow near the body. Then, the barbell is pushed back up until the arms are straight. The exercises is repeated for the recommended number of repetitions. As per the publication, key points in doing the routine is to maintain the grip slightly narrower than shoulder width but not too near. Too much closeness of the grip may reduce the range of motion; thus, decreasing the effectiveness of the routine. In addition, this form may lead to hyper-adduct wrist joint and reduced bar stability.

According to Body Building, pushdown stands as the number one triceps exercise in the world, among others. As per the publication, it is one of the most commonly performed routine in the gym and it just requires a handle – a bar or rope – along with the weights. The exercise is also plain yet efficient, as it leads the person to extend his arms straight down until lockout.

In doing a cable pushdown, the person faces high pullet and grasps cable attachment with narrow overhand grip, with the elbows positioned to side, as per Ex Rx. Then, the person extends the arms down and returns until the forearm is near the upper arm. As per the publication, the elbow can go up a bit at the top of the movement and the person should stay close to the cable to give resistance at the height of the movement. The exercise is done for the required number of repetitions.

Overall, there are various exercises a person can perform to increase the power and mass of the triceps; however, it is important not to ignore the biceps, as well as the other muscle groups. In addition, optimum muscular gains for the triceps is best achieved through regular training, proper nutrition, and adequate rest. 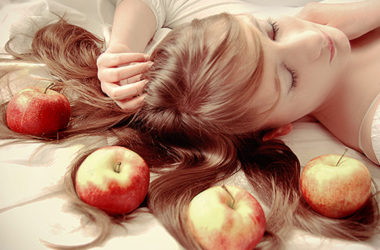 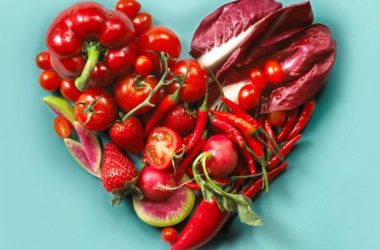 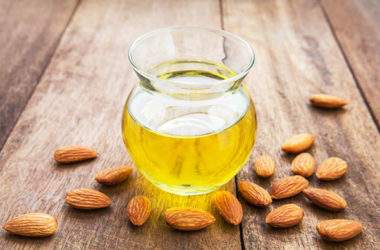 Everyone has heard of almond oil and sweet almond essential oil, but not too many people are familiar…