3 Exercises for the Outer Chest

Aside from a massive upper and lower chest, the outer part of the chest make it broader and bigger, adding aesthetics to a person’s overall physique. While most exercises touch the upper and inner pectoralis (pecs) muscles, some exercises give emphasis on the outer pecs.

The following are some exercises that contribute to the development of size and mass of the outer part of the chest.

The dumbbell flye is viewed as one of the favorite routines when it comes to the overall outer chest development, according to Muscle and Fitness. It is an isolation pushing exercise that develops chest strength. To execute, the person lies down on a flat bench, holding a dumbbell on each hand resting on top of the thighs. It is noted that the palms of the hands are facing each other. Then, the person uses his thighs to help raise the dumbbells. They are lifted one at a time for the person to hold them in front of him at shoulder width, with the palms of the hands facing each other. For the starting position, the person raises the dumbbells as if he is pressing them and stops and holds just before he locks out. Then, the arms are lowered out at both sides in a wide arc until a stretch is felt on the chest. Take note that there should be a slight bend on the elbows to avoid stress and injury at the biceps tendon. Also, the arms should be kept stationary throughout the movement, noting that the motion should only engage the shoulder joint. Then, the arms go back to the starting position as he squeezes his chest muscles and breathes out. A key point here is to ensure that the same arc of movement is used in lowering the weights. The person holds for a second while in contracted position and does the movement again for the recommended amount of repetitions. The exercises can also be done with the palms facing upward as alternative.

The bench press, particularly the decline variant, is another exercise that target the outer pecs, according to Live Strong. The barbell bench press is a compound pushing exercise that mainly engages the chest muscles. It also stimulates the shoulder muscles, as well as the triceps. In the exercise, the person lies back on a decline bench. For the starting position, he lifts the bar from the rack and holds it straight over him with his arms locked. The grip is in medium width, which creates a 90-degree angle in the middle of the motion between the forearms and the upper arms. Then, the person breathes in as he lowers the bar slowly until it touches his chest. After that, he pushes thee bar back to the starting position as he exhales. It is key to focus on pushing the bar using the chest muscles and squeezing the chest in the contracted position at the top of the motion, holding for a second and lowering the bar again gradually. Also, a good practice is to lower the weight for twice as long as raising it. The movement is done for the recommended number of repetitions.

Parallel bar dips are also regarded as a routine that engages the outer pecs. According to Body Building, it is a compound pushing exercise that works mainly engages the triceps, but it also works other muscles like the chest and the shoulders. The person stands between a set of parallel bars and places each of his hands on each bar. Then, he does a small jump to help him get into the starting position with his arms locked out. The exercise starts by flexing the elbow while lowering the body until the arms break 90 degrees. It is important to avoid swinging and maintaining good posture throughout the movement. Then, the motion is reversed by extending the elbow to push oneself back to the starting position.

Overall, several exercises can be done to develop the outer part of the chest; however, it is vital to pay attention in developing the chest in all angles. Moreover, maximum chest gains are achieved with the combination of consistent training, proper diet, and adequate rest. 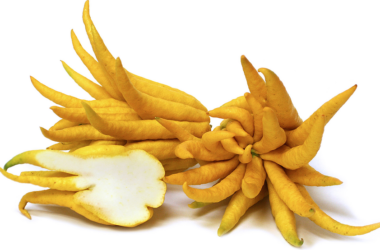 You will surely take a second look at Buddha’s hand once you come across this fruit. Just like… 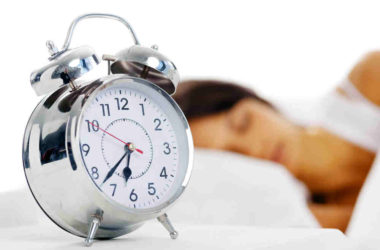 How To Remedy Sleep Deprivation in 10 Ways

With the competitive market we have today, everybody is busy. Sometimes, the workload is just too great that… 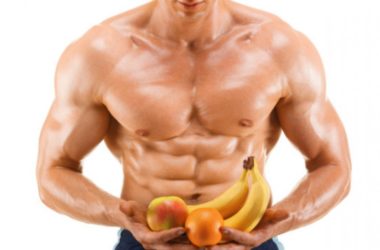 Great Reasons to Try and Keep Being A Vegetarian

A lot of people now is getting aware and conscious with the kind of food they consume.  Staying…