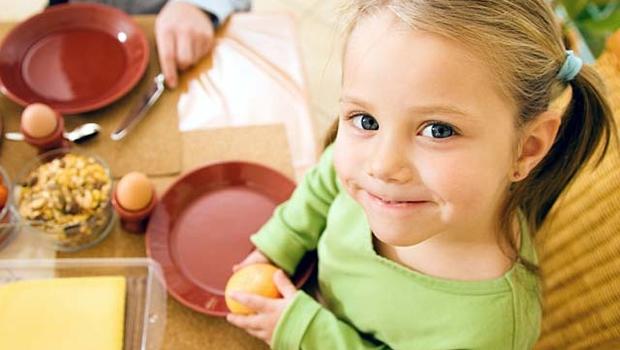 Attention Deficit Hyperactivity Disorder, also known as ADHD, is one of the psychiatirc disorders of the neurodevelopmental nature. Characterized by inattention, hyperactivity, and impulsivity, ADHD can interfere with a person’s overall development and functioning.

According to the American Psychiatric Association (via Healthline), five percent of American children have ADHD; however, the Centers for Disease Control and Prevention (CDC) suggests that the statistics for the neurodevelopmental disorder is more than twice than the former’s count. As per CDC, 11 percent of America children aged four to 17 years have the disorder.

Nutrition is a major concern for children and adults with ADHD, due to the core characteristics of the disorder. In line with this, the following are some meal recipes that one can prepare at home in order to deal with the nutritional aspect of the neurodevelopmental disorder.

For people with ADHD, pizza is one of the best food selections that can be served. Aside from it is appealing to a person’s eyes, it does not require too much preparation and the person with the disorder can eat it almost anytime and anywhere throughout the day. According to Additude Magazine, children will love the dish and it can easily be modified depending on the ingredients on hand. As per My Recipes, the ingredients are six deli fried chicken strips, a cup of four-ounce shredded Italian three-cheese blend, half cup of canned pizza sauce, one 10-ounce package frozen garlic bread loaf, and two tablespoons chopped fresh basil.

Chicken with Cauliflower and Olives

According to Elana’s Pantry, chicken with cauliflower and olives is a grain-free, heart-friendly, and savory Paleo dish that can be served to a person with ADHD. The ingredients include a pound of boneless and skinless chicken breast, a head of cauliflower, cut into florets, a cup of pitted olives, one shallot (finely chopped), five garlic cloves (thinly sliced), a bunch of fresh thyme sprigs, three tablespoons olive oil, half teaspoon of celtic sea salt, a teaspoon of ground black pepper, and one-fourth cup of lemon juice.

Fruits contain fiber, vitamins, and minerals that contribute to metabolism, digestive processes, and the overall physiology of the body. American Dietetic Asociation spokeswoman Jessica Crandall told Everyday Health that one should not be afraid to be creative when it comes to what was put in the smoothie. Along with fruits, such as orange, peaches, strawberries, pineapples, mangoes, and bananas, one can also add some yogurt or peanut butter for thicker consistency and protein boost.

Summer Breezes Smoothie is a sample beverage recipe for a person with ADHD. The ingredients include a cup of crushed pineapple, one medium banana, six medium strawberries, a cup of plain non-fat yogurt, a teaspoon of vanilla extract and four ice cubes. To prepare, all ingredients are placed in a blended and are pureed until smooth. According to Everyday Health, a serving of the summer smoothie contains calories, cholesterol, fat, sodium, carbohydrates, protein, and fiber.

Overall, ADHD involves difficulty focusing, moving about constantly, and doing things without thinking (impulsivity). With such characteristics of the disorder, the person’s nutrition is maintain with small frequent feedings, with easy to prepare food selections. Along with food, other management aspects for ADHD include psychotherapy, pharmaceutics, and education.