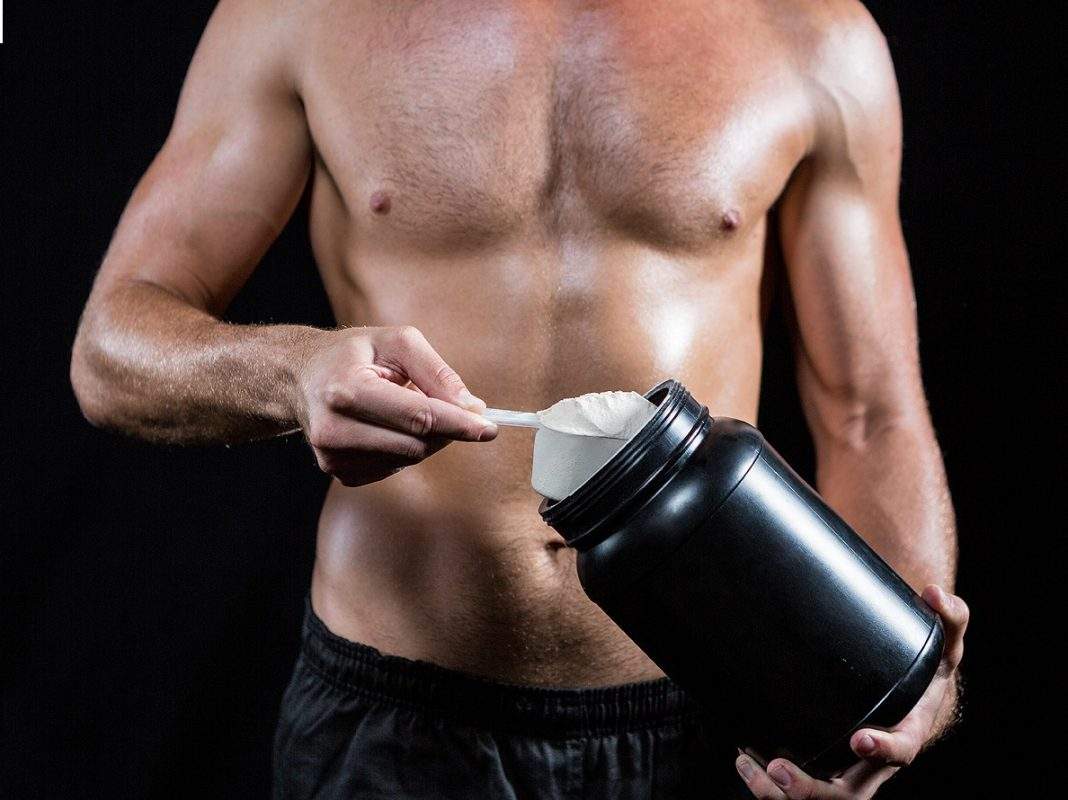 Fat loss stands as one of the goals of many people as they do their workout at home or at the gym, along with adding muscles mass and developing their overall health status.

According to My Fitness Pal, protein supplements, such as whey, aid in fat loss in several ways. As per the publication, protein satisfies and conserves calories through providing a person a sense of fullness. In addition, whey protein delays digestion; thus, adding fullness to a person and reducing craving for food. Protein can also be consumed along with food selections that are rich in carbohydrates to slow down the absorption of glucose from the stomach into the bloodstream. This way, the person’s blood sugar will not increase too much, which also aids in the avoidance of cravings. Protein also has high thermic effect when compared to carbohydrates and fats,which mean that more calories are burned by the body to process it. In line with this, adequate protein stores aid in burning fat while preserving lean muscle mass. Above all, protein’s basic function is to enhance muscle growth and repair; thus, it improves the muscle building rate of the body.

Carnitine, in L-Carnitine, is an amino acid derivative and nutrient linked with the metabolism of lipids or fats in mammals and other eukaryotic beings. Synthesized in the kidneys and liver from the amino acids methionine and lysine, the supplement aids in the body’s energy production, as per Web MD. Also, it promotes the normal physiology of the heart, brain, and muscles. L-Carnitine works by helping the fat that enter the tissues travel into the cells’ mitochondria, where they are burned for fuel. In a study, it is used along with forskolin, an active compound in the herb coleus forskohli that activates the enzyme called hormone-sensitive lipase or HSL. As per Muscle and Fitness, the enzyme facilitates lipolysis or the capacity of fats to be released into the bloodstream, where it can direct to muscle tissues. In a University of Kansas study, it is revealed that the participants lost considerable amount of body fat that those who took placebo. Also, research findings revealed that supplementation of L-Carnitine enhances fat burning during rest and exercise; thus, resulting to more fat loss.

Clenbuterol is a potent bronchodilator that is used to treat respiratory disorders, such as asthma. According to Examine, it is also an illegal beta-adrenergic agonist utilized to increase the growth rate of lean mass in livestock. The supplement is comparable to Ephedrine, barring its more potent effects and ability to remain in the body for one day instead of only four hours. With regard to fat loss, Clenbuterol is used to decrease fat mass through different means, though any specific muscle tissue interaction is not pointed out.

The starting dose for Clenbuterol is 20mcg; however, tolerance should be assessed first before using it in higher dosages because of its potency. The supplement is taken in the morning to let metabolism take place prior to sleeping at night. Also, one should not consume more than 120mcg per day.

Since Clenbuterol is a potent beta2-adrenergic agonist, which means it elicits adrenaline-like responses on the body, taking it in very high doses or using it along with other supplements may lead to heart problems like cardiac arrhythmia, as well as sudden death. It is also noted that the compond is viewed as restricted and illegal in particular territories of the world; thus, atheletes are banned from using it.

While the abovementioned supplements have proven their capacity and efficiency in burning and destroying fat, it is important to consider that fat loss should come from an interplay among consistent training, proper nutrition, and adequate rest.