The waist measurement is a concern for some people, as they want a narrower waist to better aesthetics. Also, a smaller waist makes the upper body appear bigger, which adds to better physique. The following are some exercises a person can do to have a narrow waist.

An exercise one can do for a narrow waist is tone-it V hold. As per Health, the exercise utilizes fast-twitch muscle fibers, which contract during high-intensity motion and boost muscle tone.

To perform the exercise, the person sits with her knees bent and bent on the floor. Next, she clasps underside of her thighs using both hands. Then, she hinges back and lifts her feet until the lower legs are parallel to the floor. After that, the person straightens her legs and reches for her toes, holding th position for eight breaths. Then, the routine is repeated three times.

Another exercise that targets the waist is the supine vacuum. According to T-Nation, the exercise engages the tranverse abdominis. Also called abdominal drawing-in maneuver or ADIM, the person does the exercise by lying on his back with her hips and knees flexed so that her feet are fat on the floor. Then, she breathes out as much air as possible, as this raises the diaphragm, resembling an empty stomach. This action facilitates tight contraction of the transverse abdominis. Finally, the person pulls her navel in as close to her spine as possible. Greater drawing in of the navel means greater transverse abdominis contraction. The exercise is done for the planned number of sets and duration.

The waist becomes narrow with a cardio exercise, such as the jumping oblique twist. According to Fitness Blender, it is a cardio exercise that tones the obliques and the other parts of the core that it is usually done along with other cardio and core training routines.

To perform the exercise, the person stands with her feet together. Next, she brings her arms up to shoulder height with her hands in front of her chest. Then, she hops and twists at torso to land with both feet pointed to the left and chest kept facing forward. Finally, the person hops again and twists at the torso to land with her both feet pointed to the right. The exercise is done for the planned number of sets and repetitions.

The side plank is one of the most common exercises for the abdomen and it also facilitates narrowing of the waist. As per Fitness Magazine, the exercise engages the rectus and transverse abdominis, the obliques, and the inner thighs.

To perform the exercise, the person lies on her left side on the floor with a towel between her thighs. To execute the exercise more easily, the feet are staggered for the side of the right foot to be on the floor, in front of the left foot. Then, the person lifts her hips for the body to form a straight line from head to toe. Next, she squeezes the towel between her thighs, holding for one count and then lower. The exercise is done for the planned duration and sets.

Overall, a narrow waist improves a person’s physique, by adjusting the proportions of the upper and lower body. Aside from doing the aforementioned exercises, a slimmer waist is also achieved through proper nutrition and adequate rest. 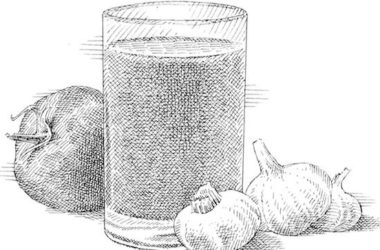 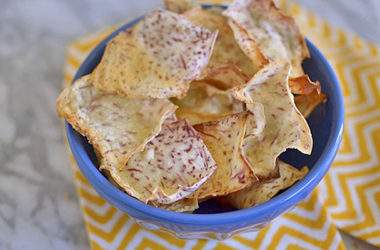 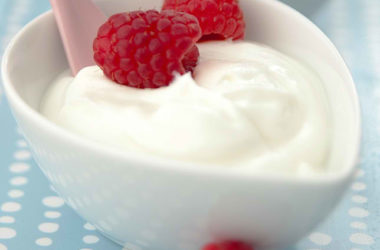 Yogurt is considered a super food among dairy products and rightly so. Not only is it a calcium…