The biceps, also called guns, stand as one of the person’s assets, especially men, when it comes to bodybuilding. Having strong biceps indicates extra power when it comes to pushing, pulling, and lifting heavy objects; thus they help achieve certain tasks easier and faster.

But how can the biceps be trained and what are the main exercises needed to grow them?

Barbell biceps curls stand as first on the list of biceps exercises a person really needs during workout. As per the publication, the exercises enables one to overload the biceps with a heavy weight. The publication added that most people in the gym as slightly stronger when it comes to lifting a barbell when compared to lifting a set of dumbbells; thus, the exercises benefits the biceps’ optimum strength development. The person stands up with his torso upright while holding a barbell at shoulder-width grip, with the palm of the hands facing forward and the elbows close to the torso. Then, the weights are curled forward while the biceps are contracted as the person breathes out. The upper arms should not move while the forearms life the barbell; otherwise, the weights might be too heavy and should be replaced. The person continues the movement until the biceps are fully contracted, with the bar at shoulder level. At this point, the person holds the contracted position for a second and squeezes the biceps hard. Then, the bar is gradually brought back to the starting position as the person breathes in. The movement is repeated for the recommended amount.

The dumbbell curls are included as core exercise for the biceps, as it adds strength and volume to the biceps as well as to the forearms. According to Muscle and Fitness, the exercise also isolates the biceps by disabling assistance from other muscle groups like the legs and back. The person sits on a bench while holding a pair of dumbbells at his sides; the arms are fully extended and the palms should be facing forward. Then, the person bends the elbows and curls the dumbbells to the shoulders without moving the upper arms. The person pauses for a while before he lowers the weights to the starting position.

Cable curls are the exercise of choice if the aim is to stimulate the deep tissue muscle fibers. According to Ex Rx, the person grasps low pulley cable with shoulder width underhand grip and stands close to it. Then, with elbows at the side, the bar is raised until the forearms are vertical. Then, the bar is lowered after a pause, until the arms are fully extended. The movement is done for the desired number of repetitions. As per the publication, the elbows can travel forward slightly when they are fully flexed and this allows the forearms to deviate from being vertical. It is added that this extra movement permits tension release in muscles in between repetitions.

In addition to stimulating the back muscle fibers, bent-over barbell row in reverse grip also helps increase bicep size and strength. According to Shape Fit, the person carefully bends forward at his waist while holding a barbell so that the chest is leaning forward over the feet. Then, the knees are kept bent and the feet are maintained beyond shoulder width apart. The person grasps the barbell with both hands with an underhand grip and about shoulder width apart. Then, with the arms fully extended, the barbell is allowed to hand at about mid-shin level. The barbell is lifted or rowed up close to the person’s stomach and is returned back down to the starting position. It is important to keep the head up, the back flat, and the shoulders back throughout the routine.

Viewed as the finisher of the bicep workout is the concentration curls. As per Body Building, the routine helps limit the momentum when executed and it shifts the workload to the biceps muscle. The person sits down on a flat bench with one dumbbell in front and between the legs. Then, the dumbbell is picked up with one arm, with the back of the arm placed on the top of the inner right thigh. Then, the palm of the hand is rotated until it is facing forward away from the thigh. The weights is curled forward while contracting the biceps as the person breathes out. The movement is continued until the biceps are fully contracted, noting that only the forearms should move. After that, the person brings the dumbbell back to the starting position. When done properly without helper muscles, concentration curls gives exhaustion to the biceps, which trigger their growth.

Aside from the aforementioned workout routines for the biceps, the guns will grow bigger with proper consistent training, proper nutrition, and adequate rest. 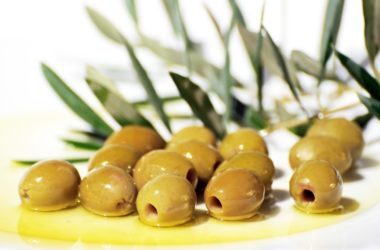 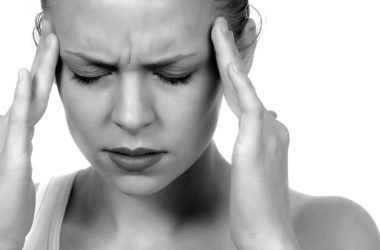 Acute headaches are those types of headache or discomfort that occur suddenly and worsen quickly. These may be… 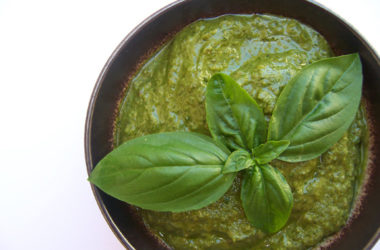 Basil is a popular herb commonly used as a spice to some dishes. It is a great addition…