5 Conditions That Can Show In Your Breath 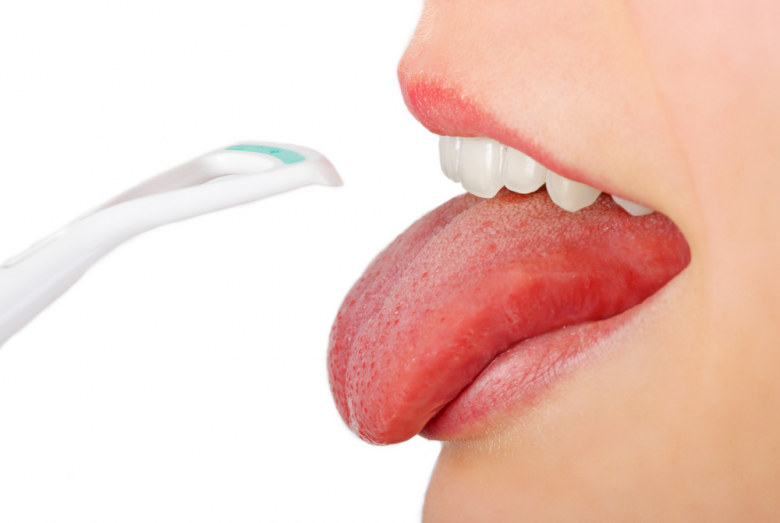 Signs of Too Much Estrogen

8 Steps You Should Try To Look Fabulous!

Using breath tests as a medical diagnosis dates back to Hippocrates, around 400 B.C., he wrote a paper on breath aroma and disease.  It may sound like something out of a science fiction movie, but we may not be too far away from having a complete health exam using only a Breathalyzer-type tool.  Doctors have noticed for many years how particular breath odors can be associated with a a particular disease. Today, doctors are even taking the idea a step further by actually diagnosing illnesses through your unique breath print by using a tool called mass spectrometers that can detect the tiny chemical compounds in your breath, according to The Wall Street Journal. Raed A. Dweik, director of the pulmonary vascular program at the Cleveland Clinic’s Lerner Research Institute, to The Wall Street Journal said “Anything you can have a blood test for, there is potentially a breath test for, as long as there is a volatile component”.

Here are just a few of the many illnesses that may be revealed through your breath:

Researchers have been trying to develop an electronic nose technology because scientists had already known that some animals are able to sniff out certain diseases.  This would work by detaching different profiles of volatile organic compounds (VOCs) in breath samples, according to the press release from 2013. Although researchers are not able to clearly identify which VOCs are linked to different diseases, the study suggests that it is possible for an electronic nose to differentiate lung cancer from different lung conditions and healthy people. A study has been made that out of a group of 128 nonsmokers and 114 smokers, the technology only misdiagnosed 10 individuals. “We have shown that it is possible to use breath tests to correctly identify lung cancer with a high sensitivity rate. The results of our study take us one step further to understand this important new technology,” lead author Maris Bukovskis explained in the press release.

Scientists originally used breath test to detect kidney failure, but when they used heart patients as control, one team of scientists was able to detect heart failure through an analysis of patients’ breath too. It did not take long for the researchers to realize that the heart patients also had their own unique breath prints. Their 2012 study could revolutionize the way that doctors are able to detect heart disease by providing a non-invasive alternative test for diagnosis.

READ  Natural Ways to Speed Up Your Metabolism (Continuation...)

Another study was found that one’s breath could show how susceptible a person is to develop obesity was conducted by researchers at Cedars-Sinai Medical Center in Los Angeles. Researchers analyzed the breath of 792 participants and found that those with high concentrations of the gases methane and hydrogen had higher BMIs and higher percentages of fat than those whose breath had the normal mix of gases or a high concentration of either methane or hydrogen alone.

Known as ketoacidosis is a fruity breath odor, or one similar to nail polish, can indicate a serious problem in diabetic patients. This is a life-threatening problem that occurs when the body cannot use sugar as a fuel source because there is no insulin or not enough insulin in your body. Fat is used for fuel instead. When fat breaks down, waste products called ketones build up in the body.

People who suffer from chronic kidney failure has an ammonia-like odor breath which is also described as urine-like or fishy. The kidneys remove wastes from the blood. So when the kidneys fail, they are no longer able to remove toxins from the blood, thus waste builds up throughout and are released through the respiratory system in the form of bad breath.