5 Things You Need to Know About Fifth Disease

There is a mild viral infection around that mostly affects kids. It’s called fifth disease. It is referred to that way because, several years back, it was the fifth of viral rash diseases known to strike children — measles, rubella (German measles), chicken pox and roseola. By the way, fifth disease is also called at times as erythema infectiosum.

Here are 5 very important things you need to know about fifth disease:

1. It is Caused by A Virus That Can Spread by Coughing or Sneezing

Just like what’s earlier mentioned, this disease is a mild viral infection. It is brought about by the human parvovirus B19, which mostly infects school-age kids most especially in spring time.

The virus can easily infect your little one if he or she is right next to an infected child who coughs or sneezes. That’s because fluids or mucus in the mouth and nasal passages are contaminated with the human parvovirus B19. According to the experts, as much as 20% of people may be carrying the virus and experience no symptoms associated with fifth disease. However, these carriers can still pass the virus to others and have them infected.

Initially, a child with fifth disease will develop low-grade fever about 10 to 14 days after being infected with the human parvovirus B19. This low-grade fever is usually accompanied by fatigue and a generalized feeling of having ill health.

A few days after the onset of his or her low-grade fever, your little one may exhibit a rash on the face. This type of rash brought about by fifth disease is called slapped-cheek rash because it makes the child look like his or her cheeks have been slapped. Your child may also exhibit red rash on the limbs and torso. It’s not all the time that the rash is itchy. In about 10 days from its appearance, the rash on the face and elsewhere goes away on its own.

Medical experts say that a small fraction of kids with fifth disease may also experience joint pain. It’s not unlikely for this particular symptom to be accompanied by joint inflammation.

3. Adults Like You May Suffer from Fifth Disease Too

It’s true that fifth disease is common in children. However, this does not mean that you can no longer suffer from it as an adult. The fact is adults may also become infected with the human parvovirus B19.

The problem when an adult is infected with the disease it this: some of the symptoms may be more severe such as the fever, fatigue and overall feeling of being unwell. However, adults suffering from fifth disease may no longer exhibit the characteristic slapped-cheek rash. A huge percentage of adult sufferers will develop joint pain and inflammation, often affecting the knees, wrists and hands. Medical experts say that some adults who get infected with the disease may end up with chronic joint pain that lasts for several years even after the infection has been resolved.

4. The Symptoms of the Disease May be Treated with OTC Drugs

The good news about fifth disease is it may require no treatment at all. The infected child may be requested by a doctor to stay at home in order to keep the virus he or she carries from infecting others.

For joint pain and inflammation, drugs such ibuprofen and acetaminophen, both of which are available OTC, may be recommended by a doctor. When it comes to adults, the intake of higher doses of the said drugs may be warranted to help with the symptoms. There are instances wherein a slow-acting arthritis medication may be prescribed by a doctor if an adult with fifth disease experiences prolonged joint pain and inflammation.

5. Fifth Disease May be Managed with a Few Simple Self-Care Methods

Because the symptoms of fifth disease are mild and tend to go away on their own, the infected child or adult may stay at home while waiting for the health condition to resolve. Taking lots of bed rest helps in alleviating low-grade fever as well as achy and swollen joints. Definitely, someone with fifth disease should opt for well-balanced meals and drink plenty of fluids. 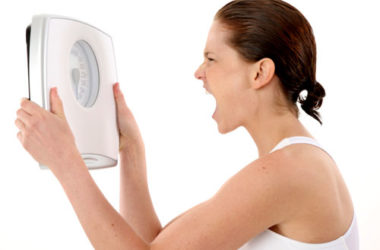 10 Things You Should Avoid After You’ve Gained Weight

You’ve put on some pounds. It happens. And it’s okay. So often we’re bombarded with things we must… 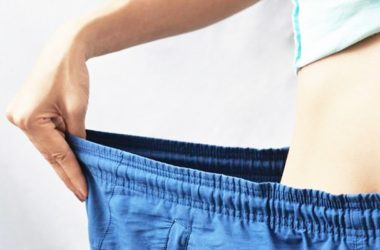 Contrary to popular belief, the elimination of unwanted pounds is not only ideal for overweight or obese individuals… 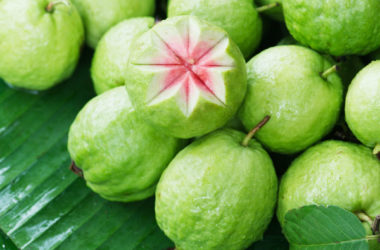 Get What Guava Gives

Besides Guava jam, people may not be able to list down other uses of guava. Due to its…