5 Ways To Battle Over Fatigue

Along with proper nutrition and regular exercise, adequate sleep and rest is what the body needs to preserve its overall state of health and optimum level of functioning. Utilizing its own clock system, the body is capable of regenerating damaged tissues and cells due to energy exertion and fatigue. But how can a person combat over fatigue?

Allowing oneself to rest and sleep lets the brain to recharge. Through recharging, the brain reduces high mental and physical activity, thus, reducing the heart’s workload. This means more amounts of oxygen will be conserved, allowing the person not to become weak when he wakes up. In addition, sleeping allows the brain to form new nervous pathways for more effective impulse transmission the following day. This suggests that a person will be able to be physically and mentally alert after resting.

Eating a perfect breakfast combats over fatigue by providing the body an early source of energy after a state of rest. According to Dr. Frank Lipman’s website, protein and fat are vital for energy in the morning, adding that a large and hearty breakfast consisting of proper food choices is the key to the body’s vigor throughout the day. As per the site, a morning smoothie is advisable in the morning, since it is fast to prepare, easily digested, and contains nutrients needed to fuel the body.

Jumping is one way to fight over fatigue. According to Prevention, it boosts the body’s heart rate, allowing the heart to pump blood and deliver oxygen to throughout the body. In addition, jumping has a positive effect to a person’s mental state. “A Happy You: Your Ultimate Prescription for Happiness” author Elizabeth Lombardo told the publication that jumping as if one had won something or even bouncing on one’s bed a few times could help jolt the energy. She also mentioned that stirring up one’s childhood enthusiasm, breaking up the monotony of the day, and allowing oneself to feel slightly absurd, were things that could trigger the release of endorphins, which she called “feel-good” hormones. These are associated with a better mental state and more “verve.”

According to Web MD, it is important to rule out health problems for a person to prevent over fatigue. As per the publication, fatigue is a usual symptom of several illness, which include heart diseases, diabetes, anemia, arthritis, thyroid disorders, and even sleep apnea. If the person always feels tired for no reason, it is important for him to talk to his doctor for medical advice and possible medication prescription. It is essential to keep in mind that certain medications may lead to fatigue, such as antihistamines, anti-hypertension, and diuretics; thus, it would be helpful for a person to inform his doctor if he starts to experience fatigue after taking a particular medication.

Seeing one’s doctor should be done if one feels extreme exhaustion. According to Everyday Health, this helps the physician to evaluate the person’s condition and order tests if needed. University of Cincinnati rheumatologist Elizabeth Araujo told the publication that if one suffered from chronic fatigue, then the first step was to see a doctor to rule out a treatable medical condition, such as anemia. She also mentioned that it is important to work with the doctor to ensure that the disease is being treated and controlled properly, adding that appropriate blood work up should be done and make sure that the person does not experience any reactions to medications.

Aside from the aforementioned tips on dealing with overfatigue, energy can be maintained through adequate nutrition and regular physical activity. 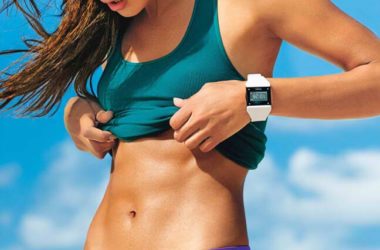 Plank Basics. The plank is one of the most effective exercises to tone your stomach and strengthen your… 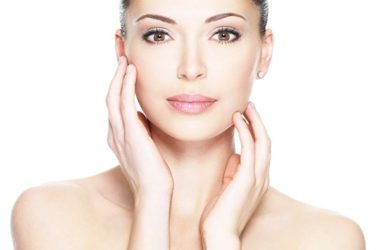 Is clear skin hard to come by? You’re probably wondering how others are able to maintain their smooth… 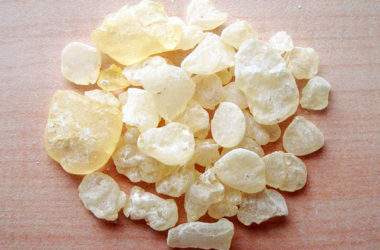 Does the name “gum arabic” ring a bell? That’s because you have probably come across it while reading…