6 Types of Tea You Should Drink for Your Health

Tea is considered to be the second most popular drink of today aside from water. You’ve probably come across different types of teas while buying groceries or when you’re in a tea house with your friend. Surely, you’ve tried drinking one or two kinds of tea. However, did you know that drinking tea is actually good for your health?

Teas and their Health Benefits

The flavour of green tea is more delicate compared to that of black tea. After the leaves are harvested and dried, they undergo heat treatment in order to halt fermentation. A cup of green tea contains 25 mg of caffeine. And that’s not all. Green tea is rich in antioxidants often referred to as catechins which can prevent various diseases such as heart problems and cancer. This is according to Karen Collins who is a registered dietitian and an American Institute for Cancer Research nutrition adviser. Based on one study, those who drink one cup of green tea daily are reducing their risk of cardiovascular problems by as much as 10%.

The leaves of white tea are harvested while they are still young hence its mild flavour. It also has less caffeine content which is about 15mg per cup. Loose tea may contain more antioxidants compared to those in tea bags because they aren’t processed enough. According to the Tea Association of the USA’s president, Joe Simrany, white tea also has the same benefits as that of other teas where it reduces your risk of cancer as well as other cardiovascular health issues. Other research also showed that white tea can also be helpful to those with diabetes.

Herbal teas aren’t exactly teas but are a combination of dried herbs, flowers, and fruits. This type of tea doesn’t have any caffeine in it. Avoid taking herbal teas designed for weight loss since they may contain harmful laxatives.

Although there is limited research on what herbal teas can do, one study showed that drinking hibiscus tea three times in a day can help reduce blood pressure. There are also evidences that show peppermint tea to be effective in soothing the stomach while chamomile is said to help you sleep well.

Black tea accounts for more than 75% of tea consumption around the world. Just like the rest of the teas found on this list, Black tea is made from the leaves of the plant Camellia Sinensis which are usually rolled before being fermented then dried and afterwards, crushed. It has a bitter taste and contains 40 mg of caffeine for each cup.

This tea contains high amounts of thearubigins and theaflavins which both can reduce one’s cholesterol levels. Research showed that drinking three or more cups of Black tea can reduce stroke by 21%.

Oolong tea is known for its rich taste which is due to shorter fermentation time. Each cup of Oolong contains 30 mg of caffeine. According to Rebecca Baer, a registered dietitian located in New York City, drinking oolong tea can actually help in losing weight. This is because the tea activates certain enzymes that dissolve triglycerides which are normally found in the cells of fat. Based on a stud that was conducted on women, it showed that women who drank oolong burned more calories within a two hour period compared to those who don’t.

This type of tea is created by combining tea leaves such as green, white, and black with aromatic ingredients like orange peel, cinnamon, and lavender. Flavored teas actually contain the same amount of antioxidants as other teas. Those teas that include flavors of blueberries and other super fruits tend to have higher antioxidants, according to the author of The World in Your Teacup and tea expert, Lisa Boalt Richardson. However, you might want to stay away from the sweetened ones because they usually contain sugar. Baer also cautions tea drinkers that flavoured tea may already have been watered down which means you’re not getting the full benefits of tea.

As you can see, drinking tea can do you a world of good thanks to their numerous health benefits. It appears that drinking tea is a habit worth taking up if you want to stay healthy in the long run. 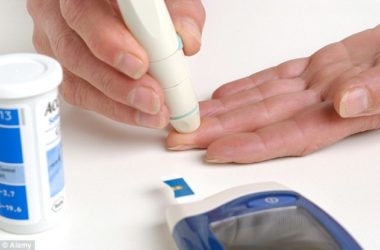 To date, there is no known cure for diabetes. The good news is managing it can be done… 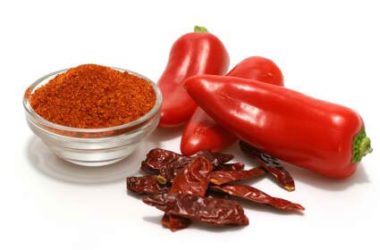 Cayenne pepper is a widely used spice all over the world. It can be used for cooking and… 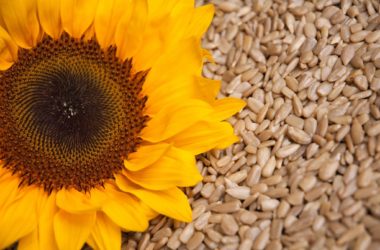 Mix ‘em with cereals, sprinkle ‘em over salad, top ‘em over bread, or simply enjoy them all on…