Inflammation is the body’s automatic defense mechanism against harmful stimuli. Functioning like a strategic “hit-and-run”, inflammation is designed for short-term protection letting other defenses of the body to take over. When inflammation becomes chronic or prolonged, problems such as degenerative diseases and even extreme diseases like cancer can be seen.

Luckily, there are innumerable herbs that help reduce inflammation.

It’s not actually the tropical fruit itself that heals. It is the enzyme it contains called ‘bromelain’. Normally, the body’s digestive tract breaks down the enzyme, but the difference with bromelain is that the body absorbs it wholly. Once it sets off to the bloodstream, it reduces inflammation and pain. Although professionals have yet to find an explanation how it happens.

Drinking pineapple juice on an empty stomach along with turmeric, aloe and ginger packs a punch against inflammations.

Contrary to its eerie name, it’s not as destructively harmful as a devil’s actual paw. Often sold in the form of capsules, ointments or tea, the Devil’s Claw has components that relieve pain.

Do you see that thin, plastic-like layer between the shell of a boiled egg and the edible egg itself? Three things about it: it is called an egg membrane, it’s actually a herb and it reduces joint pain. You’re not supposed to actually eat the layer, but you can use it as an alternative for Band-Aid if you have a cut. Egg Membrane is sold in supplement form.

Sulfur compounds are found in garlic, which reduces inflammation. The same compounds can also be used to cure cancer and even toning down the risk of heart attack. There are many ways to consume garlic in a favorable manner than simply eating it raw. A few minutes of searching the Internet should do the trick.

A spice originating in India with a compound called ‘curcumin’, which reduces inflammation. For centuries Turmeric has been used to treat wounds, for dental care, and colds. It is recommended to take this in supplement form.

Witch hazel has many healing properties such as anti-cancer, analgesic, and anti-inflammatory. This herb is applied externally by facial astringent or in a compress. There are also witch hazel extracts and teas purchasable in food stores.

10 Surprising Things You Can Do With Nail Polish 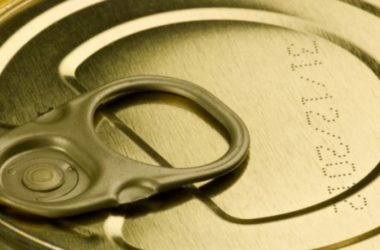 It should never feel right to waste food. Anybody will be shocked at the quantity of food being… 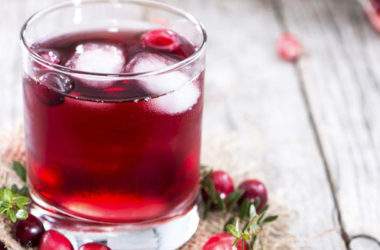 Urinary tract infection, also known as UTI, refers to the infection of the urinary tract, which involves the… 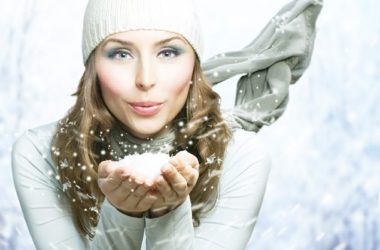