Increased heart rate, rapid and shallow breathing, profuse sweating, nausea — all of these are experienced when a person is anxious, which is a perfectly normal feeling. Everyone can feel nervous or uneasy when speaking in front of a crowd or having a date with a long-time crush, or when summoned by the boss to his or her office.

However, it’s an entirely different story if an individual feels anxious most of the time. Experts say that if the various signs and symptoms of anxiety persist for six months or more, it is then considered as a disorder.

Seeking the help of a professional right away is of utmost importance so that the problem can be kept from worsening. So how can you tell whether the anxiety you are having is normal or the kind that is regarded as a disorder? Read on. The following are some indicators that your anxiety is something that requires evaluation and treatment:

You Worry a Lot

Being worried is normal since nobody’s life is perfect. However, worrying all the time to the point that you are letting many of your responsibilities slide is a clear sign that your emotions need some checking. Most especially if your constant worrying has been happening for over six months, something is definitely wrong.

You Have Irrational Fears

Everyone is afraid of something. However, not all people’s fears keep them from having normal lives. A phobia is actually a type of anxiety disorder, and it involves out-of-proportion fear of something. Treatment is imperative if your phobia’s preventing you from having a productive and meaningful life.

Aside from phobia, having compulsive behaviors is a sign that you have anxiety disorder. This involves acting out certain rituals (flipping the light switch on and off 10 times, having the car radio volume set at 2, washing your hands each time you touch something, etc.) which, when not performed correctly, can send you into debilitating worry or fear.

You Have Body Aches

When you’re nervous, you may not notice it but your muscles actually tense up — and this is perfectly normal. However, having anxiety disorder causes various muscles of your body to become stiff all the time, sometimes without you noticing it. Eventually, you will come face to face with the consequence, which is feeling achy and sore all over.

You Suffer From Digestive Issues

You Have Trouble Sleeping

Experts say that about half of individuals with anxiety disorder have a hard time getting a good night’s sleep. The reason for such is quite obvious: constant worrying can keep both mind and body from being relaxed. The unfavorable effects of sleep deprivation can only make things worse for someone with anxiety disorder.

A panic attack is one of the most uncomfortable feelings known to man. Coupled with all sorts of scary physical symptoms such as rapid heart rate, chest tightness, shortness of breath and dizziness, it’s something that can make you feel like you’re dying. So scary, it can make you always stay on guard against the next attack. 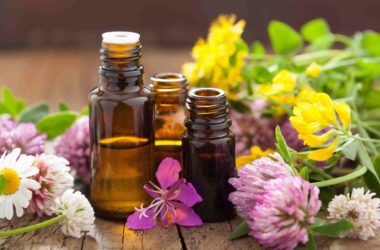 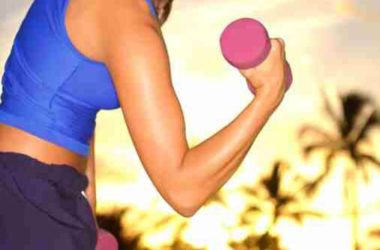 7 Reasons You’re Not Getting Stronger 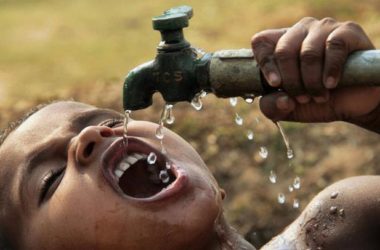 Important Matters You Should Know About Cholera, a Bacterial Infection That Can Kill Within Hours!

Cholera is an acute bacterial infection that causes watery diarrhea, which can lead to dehydration and ultimately death…