Well, who would have thought that there are tips and tweaks that you can do to make sure that you get the most from your treadmill routines. But first things first; make sure you avoid the following treadmill mistakes;

1. Not having a plan.
Most people go into the treadmill without any semblance of a plan. They get on, hit “start”, run, then up the speed after. They run like the wind until the timer stops, and then they get off the machine. What’s wrong with this is not only it is so un-inspiring, it also does not push them anywhere near their true potentials. So the next time you hit that treadmill, make a plan, and try to surpass your goals each time you do.

2. Foregoing the warm-up
The most common mistake people do in terms of exercising probably is going fast too soon. Warming up is essential before subjecting your body to any kind of strenuous activity. If you skip this step, you’ll end up with torn muscles and generally feeling sore all over.

3. Ignoring the incline.
Treadmills have two variables—the speed and the incline. More often than not, people just leave the incline at 0% which is really not that helpful. So when designing your workouts, mix it up—the incline and speed to challenge yourself and for you to produce better results.

4. Holding On
People who are on treadmill usually hold on to the side rails, which is not really a good idea. Why? Because first, you’re messing up your gait and posture; when you’re running outdoors, there isn’t anything for you to hold on to anyways, so why start now? The trick is to start slow, then advance on a pace you think you can keep up with.

5. Do not overthink your strides.
Treat is as normal walking or running—the thing is, your body will generally figure it out for you, when it comes to striding or sprinting. Your legs will automatically do the task for you—no need to overthink.

6. Not using the whole belt.
Do not run too close to the front of the treadmill so your arms and legs won’t get confined or restricted. Instead make sure that you utilize the whole belt; so you can move comfortable without flying off the exercise machine.

7. Over Controlling your Breathing
Like your legs, your lungs work pretty much on their own without you willing it to do so. So don’t over think your breathing, your lungs will do its best to help you keep up with your exercise pace. 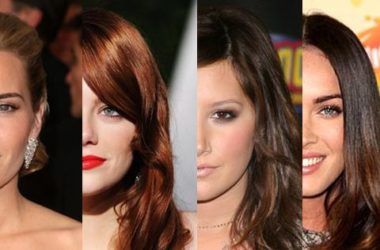 Hair color can change your whole appearance because it frames your face. “I think of color as an… 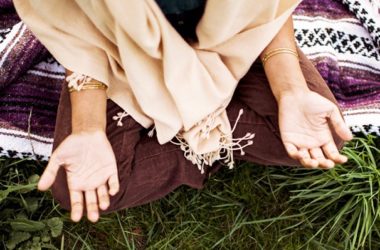 Indian Self-Care Rituals We Should Try

India’s practice of Ayurveda, which is an ancient ritual focusing on a person’s overall health as well as… 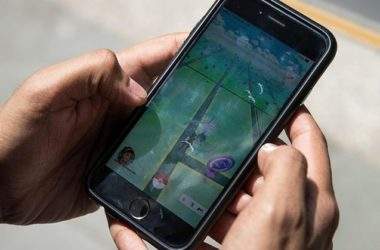 Pokemon GO is one of the latest trend in the realm of technology and gaming. It managed to…