Planning on undergoing vasectomy? Then this article is for you. Below you will find some of the most important things you need to know about the procedure which can render a male like you sterile.

Vasectomy is Actually a Quick and Safe Procedure

Vasectomy is done in the office or clinic of a board-certified urologist, a doctor who specializes in the urinary system. Instead of general anesthesia, local anesthetic is used and the male may go home right after the procedure. While it’s true that vasectomy is a safe procedure, it’s important to note that it’s still a surgical procedure. Just like any other surgical procedure out there, there are still some risks involved.

Compared to tubal ligation, vasectomy is a procedure that’s considerably less invasive. Other than the traditional method of a urologist creating a single incision in the middle of the scrotum or a couple of smaller incisions on each side, there’s also the no-scalpel approach in which much smaller incisions are made and special tools are employed.

Reversing Vasectomy is a Possibility

Although vasectomy may in fact be reversible, the truth is it may not be successful at all times or it may not apply to all males who have undergone vasectomy. For instance, the success rate of a reversal may be lower the longer it’s been since vasectomy was performed. The competence of the urologist counts as well.

Right after the procedure, some sperm cells may remain in male’s reproductive system outside of the scrotum. It’s for this reason why the use of contraception is strongly advised for several weeks after the procedure. According to experts, it may take 2 to 3 months after vasectomy before the male is considered as completely sterile.

Pain or Discomfort May be Experienced

Naturally, localized pain will be experienced for a few days by a male after undergoing vasectomy. However, some males may actually encounter some discomfort in the scrotum as they are sensitive to the buildup of sperm in the epididymis, which serves as a storage space for maturing sperm cells. However, such discomfort usually does not last for more than a year. The intake of painkillers may be recommended by the urologist for the management of such.

It Does Not Protect a Male Against STIs

Vasectomy allows a couple to feel safe having unprotected sex. However, this does not mean that the procedure can save a male from acquiring sexually transmitted infections or STIs. If a male’s partner has an STI or he’s not sure of the status of the partner, then the use of a condom is a smart move for his protection.

Rumor has it that undergoing vasectomy will make a male more susceptible to having all sorts of serious health problems, such as high blood pressure, heart disease, heart attack, stroke, testicular cancer and prostate cancer. Numerous studies conducted showed no link between vasectomy and increased risk of the mentioned medical conditions.

A Male’s Libido Won’t be Diminished

Vasectomy only blocks the sperm and nothing else. This means that a male who has undergone it will still have his usual supply of testosterone, which means that he will still have the same amount of sex drive as before having vasectomy. What’s more, the amount of ejaculate or semen will not be diminished after undergoing vasectomy, so there is no reason for a male to feel like he’s less of a man.

Talking to your urologist can help give you much-needed assurance and peace of mind. Of course it will help a lot if you go for a board-certified urologist with much experience in the field and most especially the procedure. 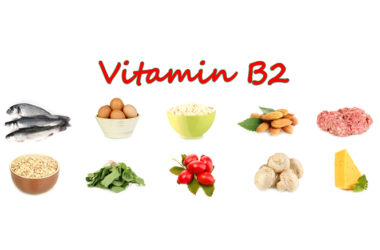 Reasons Why Riboflavin is Right for You

Riboflavin is also referred to as vitamin B2. Since it’s one of the many B-vitamins, it goes without… 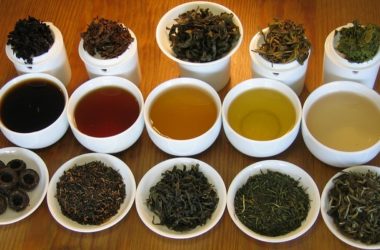 Greasy food, spicy stuff, fizzy drinks, heavy meals — this things and many others can wreak havoc to… 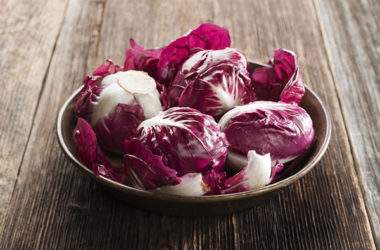 Radicchio, also known as Italian chicory or leaf chicory, is a leaf vegetable with white-veined red leaves. With…