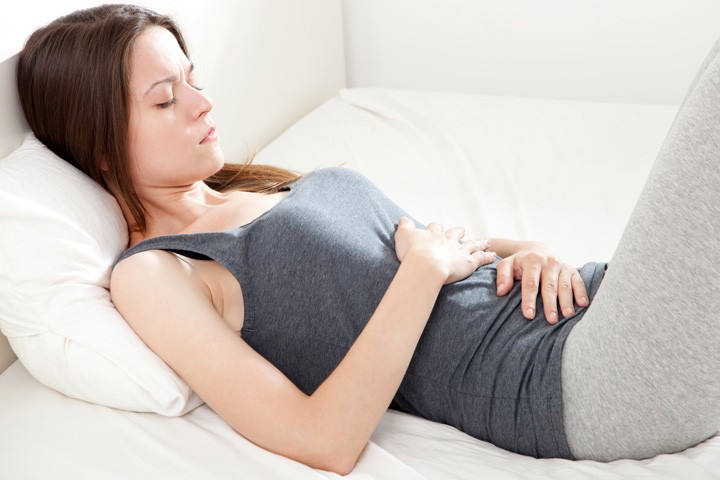 5 Ghoulish Treats You Can Try for a Healthy Halloween

Ovarian cysts are fluid-filled sacs that develop in the ovaries. They are very common most especially among women in the child-bearing age. It’s possible for ovarian cysts to go away naturally without any medical intervention. However, a specialist may recommend their surgical removal should they grow over 6 centimeter in diameter.

There are several types of ovarian cysts, and the most common of them all are the kinds that form during or after ovulation. Known as functional cysts, these are inflamed sacs that hold the developing eggs in the ovaries. Other types of ovarian cysts include polycystic ovaries, endometriosis, dermoid cysts and cystadenomas.

Causes of ovarian cysts vary greatly, depending on which kinds they are. In the case of endometriosis, the tissue lining the uterus grows elsewhere in the body. Formation in the ovaries may result in ovarian cysts. Cystadenomas are benign tissue growths developing from ovarian tissue.

Many of these cysts grow and disappear on their own without being noticed. That’s because it’s very likely for some cases of ovarian cysts to cause no symptoms. When they do produce symptoms, the most common of all is pain in the abdominal or pelvic area. There are instances when the intake of certain medications and undergoing surgery are necessary. However, curing ovarian cysts naturally is very much possible in many cases.

According to a study, women who consumed a lot of meat and dairy products were more susceptible to ovarian cysts. By reducing your consumption of these foods, you can considerably reduce your chances of having the condition.

Processed and junk foods as well as those that are laden with sugar and sodium should be avoided by women who are recovering from ovarian cysts.

How to Love the Exercises You Hate

How to Make Salt and Vinegar Pumpkin Seeds