According to medical professionals, AUB is more common in women who are at the far ends of their reproductive years — during adolescence and nearing the menopausal stage. It is said that up to 20 percent of AUB occurs in female teens, and about 50 percent of the problem occurs in women who are over 45 years of age.

AUB usually goes away on its own as the hormones return to a more balanced state. Yes, it is hormonal in nature more often than not, although it may also sometimes be caused by other medical conditions. There are a handful of treatments available for it in order to prevent complications such as anemia.

By the way, it’s important to note that in order for a woman to be said to have AUB, she should not be pregnant. Also, she should not be suffering from any other disease concerning the pelvic area. Below you will find some of the important things you need to know about this problem that may affect young and older women.

After an egg is released by the ovary, the levels of estrogen should drop. When that fails to happen, the endometrium (lining of the uterus) may continue to thicken. Eventually, the abnormally-thickened lining is shed, and this is what causes bleeding outside of the menstrual cycle, or cause bleeding during a woman’s period to become heavier or lighter.

However, there are other things that may cause AUB, too. A woman with abnormal growths in her uterus may also suffer from it. The same is true for someone who has blood clotting issues.

It is very much likely for a woman to be suffering from AUB if her bleeding is different from her usual menstrual period. AUB may cause her to bleed more frequently or less frequently than normal, which means that bleeding may or may not be present in between her periods.

One of the common symptoms of AUB is heavy bleeding. Experts say that a woman is bleeding more than normal if she is passing blood clots, or her pads or tampons are soaked much faster than usual.

Some women may actually experience symptoms that accompany menstruation, even though they are bleeding outside of their normal periods. Some of them include bloating, cramping and tenderness of the breast. Additional symptoms may be experienced as well, depending on the underlying cause of AUB.

If the heavy bleeding continues and is left untreated, it is possible for a woman to end up having anemia. Infertility may result from AUB, depending on what’s causing it directly. Medical professionals say that abnormal growth and thickening of the endometrial lining, as well as its irregular shedding, may increase a woman’s risk of endometrial cancer, or cancer affecting the lining of the endometrium.

Various treatments for AUB are available. What a doctor will deem suited for a woman with AUIB will be based from a handful of factors. Some of them include her age, how heavy the bleeding is, and if she wishes to get pregnant.

Since AUB is often caused by hormonal imbalance, hormones are usually provided, such as in the form of contraceptive pills. However, the said solution may not be immediately recommended for female teens as they tend to come with certain side effects. For pain, adolescent females and older women may take NSAIDs.

In order to prevent anemia, which is one of the most common complications of AUB, having a diet that’s high in iron is a good idea. The intake of foods with ginger or the consumption of ginger tea is also recommendable. Chaste tree is an herb that’s usually employed for regulating the hormones, thus it may help ease AUB. 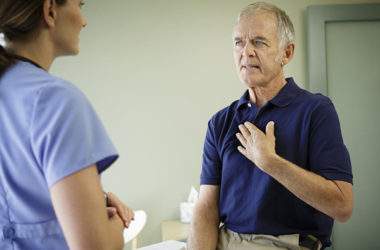 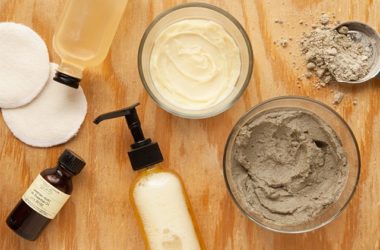 Creating your own beauty products is not as difficult as you think. We all believe in personal care.… 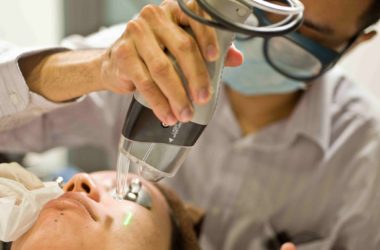 Can Laser Treatments Give You Perfect Skin?

Jedis aren’t the only ones who wield lasers as dermatologists use the same technology when dealing with tattoos,…