The abdominal muscles, core, or abs indicate fitness, for most people. In general, abdominal visibility is considered aesthetic and sometimes viewed by people as a sign of being fit, a reason why many people train the abs during workout sessions. The following are some abs exercises beginners may perform.

Beginners can do the butterfly crunch to workout the abs. According to Fitness Magazine, the person lies on his back, with the soles of the feet as close to the body as possible and the knees bent out to the sides. Next, he places his hands behind his head and the elbows in line with his ears. After that, he keeps his back flat on the floor, contracts his abdominal muscles, exhales, and curls the chest up some inches of the ground toward the legs. Then, the person goes back to the initial position. The exercise is done for the planned number of repetitions and sets.

The standing bicycle crunch is one of the abdominal exercises that can be done by beginners in the fitness realm. According to Daily Burn, the person stands with his feet hip-width apart, with his hands placed behind his head. Next, he lifts his right leg and right knee and lowers his left elbow towards each other. This is done with the core tight, back straight, and shoulders relaxed. Once done, the person goes back to the starting position and does the same movements on the opposite side. As per the publication, the person can lift his knee to his chest while his upper body is kept still, if rotating the upper body downwards is too hard.

Another abs exercise for beginners is the tummy vacuums, or stomach vacuums. As per Breaking Muscle, it helps recondition the transverse abdominals, which brace the spine during movement. According to the publication, the muscle is comparable to an internal weight belt that needs to be engaged when a person wants to move or lift something.

As per Build Muscle 101, a person starts stomach vacuums with his knees and hands on the floor or a standing position with the hands on a table. According to the publication, the person’s back should be curved to properly execute the vacuum. Next, he blows out the air from his lungs, squeezing his diaphragm. Then, the person tucks his stomach in and expands his lungs as if he were breathing without letting any air in. He uses his diaphragm to suck in his belly tightly and holds it for about 10 seconds. After that, he releases and breathes for a few times and repeats the exercises for the planned number of repetitions and sets.

Beginners can train their abdominals with cable crunch. According to Body Building, the person kneels below a high pulley that has a rope attachment. Next, he grasps the cable rope attachment and then lowers the rope until his hands are placed next to his face. After that, he flexes his hips mildly, allowing the weight to hyperextend the lower back. Then, with his hips stationary, he flexes his waist as his contracts the abdominal muscles, allowing the elbows to go towards the mid-thigh area. The person breathes out as he performs the movement and holds the contraction briefly. Once done, he breathes in as he gradually returns to the initial position. A good practice is to maintain the tension on the core throughout the movement.

While some view having abs as easy, it may not be that easy in reality. Total abdominal development requires hardwork, patience, discipline, proper nutrition, and adequate rest. 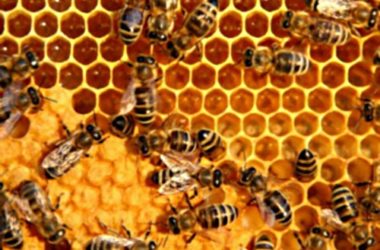 Most people are familiar with the gorgeous yellow and amber colors typical of honeycomb and beeswax. But another… 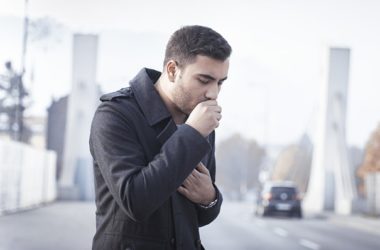 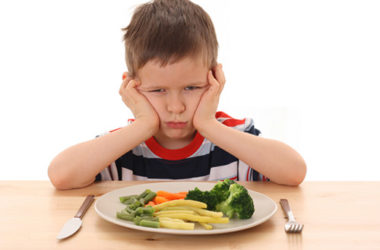 Best and Worst Foods for Kids with ADHD

Experts say that as much as 8.4 percent of American kids aged 3 to 17 years old have…