How dangerous can the combination of alcohol and caffeinated energy drinks be? Based on some studies, it appears that they pose a threat to those who mix these two.

A study published by researchers showed how college students were clueless as to how intoxicated they were when they combine alcohol and caffeinated drinks.

Based on a study that was conducted by the researchers at University of Michigan’s Institute for Social Research that was posted in the Journal of Adolescent Health, it basically sums up that the combination of alcohol and caffeinated drinks posed a serious health problem particularly with college students. According to the co-author and research assistant of the study, Megan Patrick, they discovered that college students who mixed energy drinks with alcohol drank more alcohol and became more intoxicated compared to the times that they only drank alcohol.

In the study, it was discovered that those students who drank alcohol and energy drink on the same day, or even combined the two drinks, ended up drinking more amounts of alcohol compared to the amount of alcohol they consumed without taking energy drinks. This causes their blood alcohol levels to increase. However, those who also took energy drinks reported that they weren’t that drunk which was due to the stimulants contained in the energy drinks. Patrick said that this is a serious problem as students may feel that they are not too drunk to not be able to drive home.

However, based on a similar study that was done at the Boston University School of Public Health by the Department of Community Health, discovered that it wasn’t actually the combination of caffeinated drinks and alcohol that posed a threat, but the drinker’s profile that leads to dangerous consequences. Dr. Michael Siegel, one of the authors in the study in Boston, reported that the consumption of caffeinated alcoholic drinks can cause an increase in the risk of more alcohol consumption of the youth due to the fact that the drinks mask intoxication. He further stated that drinking alcohol along with caffeine increases the youth’s risky attitude. 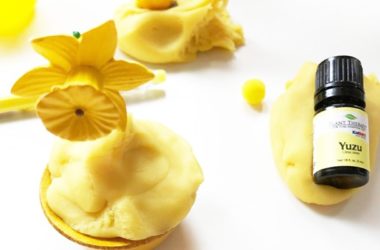 Some essential oils have smells that are simply too overpowering or alienating, but then there are those that… 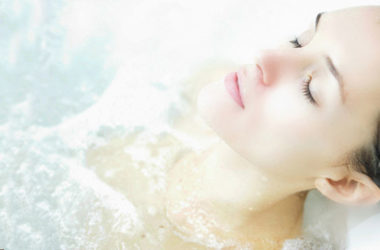 Take A Bath – For Your Health: Health Benefits of a Bath

Rub a dub dub, there are more reasons then ever to head to the tub: Science reveals the… 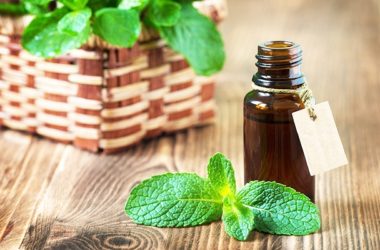 Reasons to Buy a Bottle of Hakka Essential Oil

If you love the smell of peppermint essential oil and you are amazed by its many health benefits,…