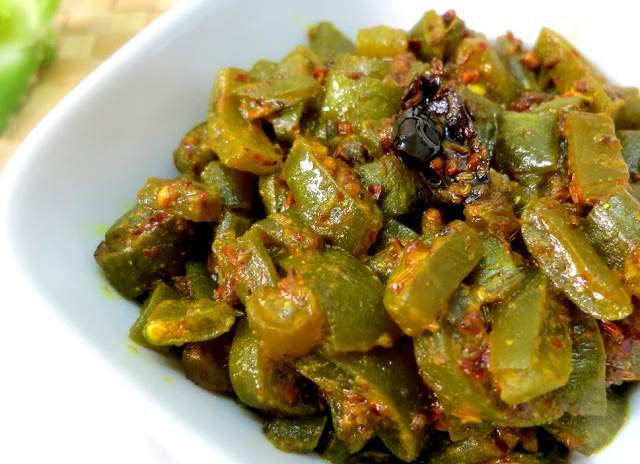 Aloe vera is a plant species from the Aloe genus. It grows abundantly in tropical climates across the globe and it is grown for both agricultural and medical uses. Known as an ingredient for beverages, ointments, and skin lotions, the following are the health benefits of aloe vera.

Aloe vera serves as an antioxidant. According to Global Healing Center, the plant contains vitamins A, C, and E, which act as antioxidants and help the body get rid of toxic substances and chemicals like free radicals, which causes problems in the body. Vitamin A is also great for vision and the integrity of the skin and the mucus membranes. On the other hand, vitamin C raises the body’s defenses against infection and illness. The vitamin also promotes the function of collagen, which acts as cement and binds loosely connected cells and tissues. Just like vitamin A, vitamin E is also known for its ability to promote the health of the integument, which includes the skin and the hair.

Aloe Vera and the Skin

Aloe vera is famous for promoting skin health. According to expert Bill C. Coat, as cited by Food NDTV, since the skin needed nutrition of its own, aloe vera, when formulated into a properly designed personal care regimen, could treat, exfoliate, restore, reveal, and provide constancy and impressive nutrition to the human skin. Also, Delhi-based dermatologist Dr. Deepali Bhardwaj said that aloe vera was rich in vitamins C, E, and beta carotene, which gave it its nourishing and anti-aging properties, allowing it to moisturize the skin without making it oily. Thus, it is highly favorable for people with oily skin.

Aloe vera also helps relieve heartburn. According to Health Line, a clinical review in 2010 found that consumption of one to three ounces of aloe gel at mealtime could decrease the severity of gastroesophageal reflux disease or GERD, a chronic digestive disease that occurs when gastric acid or stomach contents flow back into the esophagus, the passage of food. Aloe vera is also non-toxic, which makes it a safe and mild remedy for the aforementioned gastrointestinal condition, along with other digestive problems.

To prepare, as per the publication, the sides of the aloe vera are washed and peeled to remove the thorns. Next, the plant is chopped into thin slices, which are pressure cooked for two whistles with a glass of water. Then, the plant slices are washed with cold water. According to the publication, the water that is used to boil the aloe vera can be used. After that, oil is heated in a pan and asafetida and cumin are added. Then, the turmeric and boiled aloe vera are added when the seeds begin crackling; the ingredients are sautéed for one minute.  Once done, the curd, raisins, and the spices are added and the food is stirred for about two minutes. Finally, the cooked food is taken out in a bowl and is served either hot or cold.

Sourcemaayeka.com
Previous articleTop 5 Health Benefits of Walking Your Dog
Next articleAre You Overweight or Obese? Know the Key Differences