Because it tastes just like licorice and it smells sweet, it’s no wonder why anise is used in flavoring a wide assortment of food items. Some of them include cakes, candies and many other saccharine goodies. In fact, it is even being used for adding an interesting flavor to soft drinks and even alcoholic beverages.

Other than its characteristic flavor and aroma, anise is also revered for its nutritional profile. The herb contains vitamins A and C, both of which are antioxidants that inhibit the damaging action of free radicals on healthy cells. The seed also contains calcium, potassium, magnesium, phosphorous, selenium, manganese, iron, niacin and riboflavin.

Commonly available in whole seeds as well as ground form, anise is being used for treating an assortment of maladies. This isn’t surprising because the popular herb possesses certain impressive medicinal properties. Being able to stimulate the nervous system, increase urine production, promote perspiration, loosen thick mucus, promote bowel movement, relieve spasm of the muscles and eliminate excess gas are just some of them.

Here are some of the reasons why anise is an awesome herb that all kitchens on the planet should never be without:

Nausea, vomiting, excessive gas, abdominal pain — all of these problems associated with the digestive system can be remedied by anise. The herb is very good at dealing with gastritis and diarrhea too. The intake of anise is also recommended for individuals who have no appetite.

It is Excellent for Insomnia

Hate the side effects of sleeping pills? Have a cup of anise tea before bedtime instead. This beverage out of the popular herb helps in relaxing the muscles, thus promoting a good night’s sleep for insomniacs. Feel free to add a teaspoon of raw honey to anise tea to make it taste better.

For so many years now, anise is being given by traditional healers to individuals suffering from cough. That’s because it is an expectorant — it helps in the expulsion of mucus in the airway. Thanks to this property of anise, it can help people who suffering from upper respiratory tract problems like cough, flu, asthma and bronchitis.

Anise is Good for Acne

Topical preparations out of anise are very good for dealing with acne, thanks to the herb’s antioxidant and anti-inflammatory properties. Anise is also used in managing all sorts of skin conditions. Some of them include scabies, lice infections and insect bites.

Just found out that your favorite bottle of mouthwash is already empty? Reach for a cup of anise tea that’s cooled to room temperature. Gargling with it allows you to zap bad breath-causing bacteria lurking in your mouth. Its antimicrobial properties also helps ward off gingivitis and other oral problems.

It is said that the daily consumption of a glass of water with ground anise in it helps in improving libido or bringing it back in case it seems to be absent all the time. The herb is also known to be very good at easing the symptoms of male menopause. Women may also take the said preparation for regulating their period.

Just like what’s mentioned earlier, anise has anti-inflammatory properties. It’s also important for you to know that it has analgesic properties too. That is why anise can be beneficial for individuals who are battling rheumatoid arthritis — minus the usual side effects of non-steroidal anti-inflammatory drugs (NSAIDs)!

Traditional healers also recommend anise to those with hypertension in order to keep high blood pressure in check. Keeping the blood pressure within normal range helps reduce risk of stroke, heart attack and heart disease. However, anise should be avoided by those with low blood pressure. 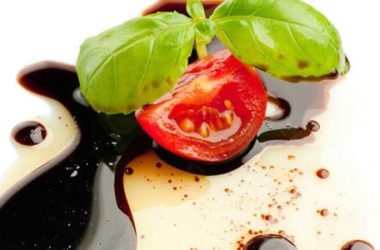 Vinegar has been touted by some as having fat-burning abilities. There have been several studies that have found… 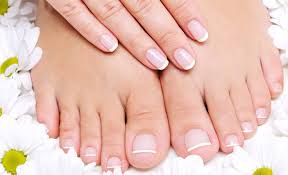 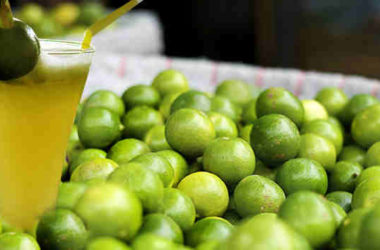 Calamansi is native to Southeast Asia. Coming from trees with the same name, it is a tropical lime…