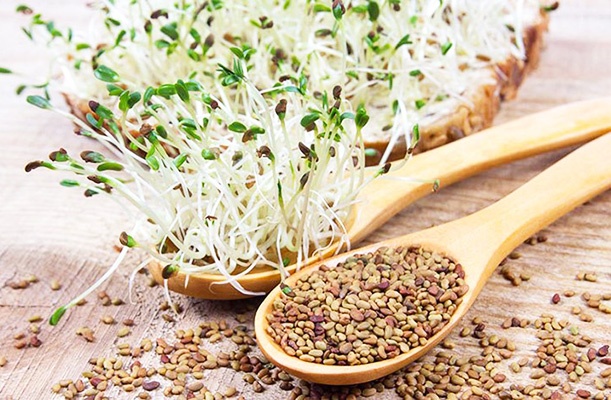 Uric acid crystals tend to form on our body when the levels of uric acid are abnormally high. Uric acid is basically the final product when proteins are broken down which is often eliminated from the body through urinating. But there are some incidents when people retain high levels of uric acid that form into crystals when they are not eliminated completely. When these crystals aren’t removed, inflammation and pain can happen around the affected area. The good news is that there are natural remedies available that will help dissolve these crystals that are forming in your joints and other parts of the body. Here are a few that are worth checking out.

Never underestimate the power of apple cider vinegar when it comes to reducing the uric crystals in your body. You see, apple cider vinegar acts as a natural detoxifier and cleanser which make it effective in cleansing your body from uric acid. Another thing that makes ACV effective in breaking down uric crystals is the malic acid that it contains. Ingesting this vinegar can deliver antioxidant and anti-inflammatory benefits to your body.

Eating alfalfa not only delivers vitamins and minerals into your body but it also has the ability to reduce your uric acid levels significantly. Another benefit to eating alfalfa sprouts is that it has this amazing alkalizing effect inside the body which can raise one’s pH levels while removing the formation of uric acid crystals. This is actually useful in preventing gout flare-ups which is why it is a good addition to your diet if you have been diagnosed with high uric acid levels.

Another herbal remedy that can help remove uric acid crystals as well as minimizing the effects of arthritis is devil’s claw. This herb has certain substances that can lower the uric acid levels that are present in your blood.

You can also take advantage of cherry juice as well as fresh black cherries that are actually effective in treating kidney stones and gout. Eating black cherries can reduce the serum levels of uric acid and can actually help dissolve uric acid crystals that are found in gouty joints as well as in kidney stones. In the case of sour cherries, they have an alkalizing effect on the tissues as well as blood which is actually similar to that of lemon juice and alfalfa. What’s more, cherries contain high amounts of anthocyanins which mean that they have anti-inflammatories and antioxidants.

10 Brain Damaging Habits That You Must Know