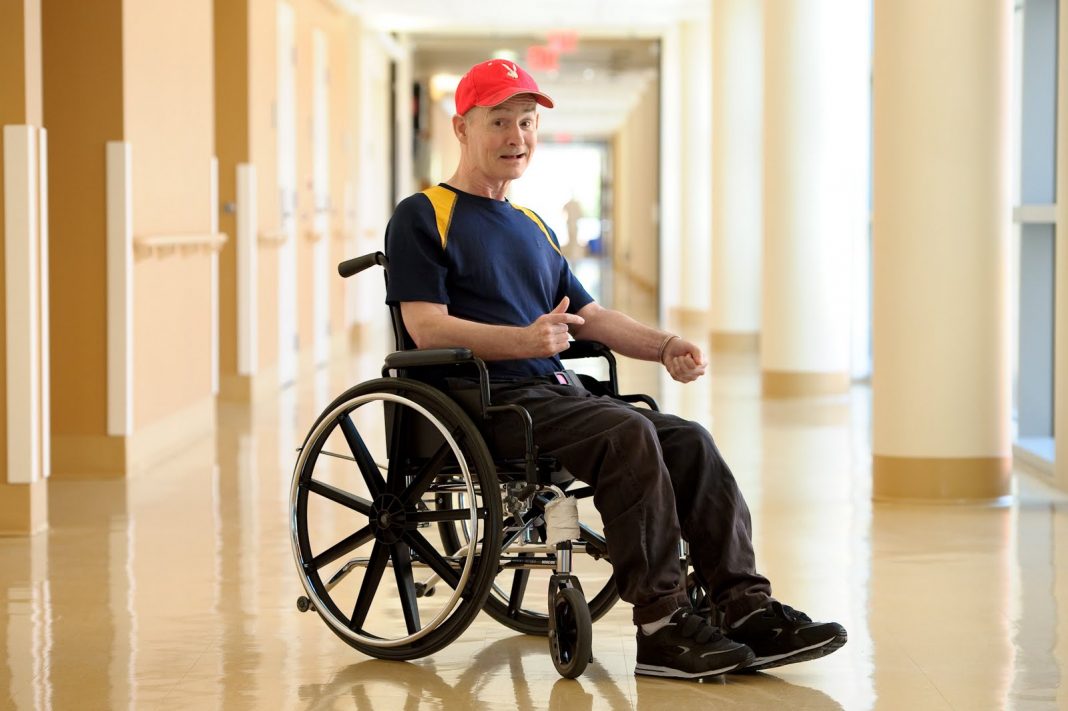 Passed from parent to offspring, Huntington’s disease is a condition wherein the nerve cells in the brain break down progressively. The disease yields an assortment of symptoms, and commonly leaves the affected individual with psychiatric, cognitive and movement problems. Although there is no known cure for Huntington’s disease to date, there are medications available that can help manage the signs and symptoms, although they cannot really prevent the progression of the said condition.

Most people with Huntington’s disease begin to encounter the various signs and symptoms associated with it in their 30s or 40s. However, there are instances wherein they appear before 20 years of age. In this case, it is referred to as juvenile Huntington’s disease. The signs and symptoms encountered are slightly different, and the condition tend to progress at a much faster rate.

As earlier mentioned, Huntington’s disease is a kind of disease that is inherited. This means that a person may be afflicted with the condition if one or both of his or her parents have the defective gene. Every person who has the disease carries both a defective gene and its healthy copy, and any one of the two may be passed to the child. It’s for this reason why an offspring is said to have 50% chances of ending up with the inherited condition.

Which among the signs and symptoms appear first varies among sufferers of Huntington’s disease. Likewise, their severity also tends to differ from person to person. Basically, the condition causes psychiatric, cognitive and movement problems.

Depression is one of the most common psychiatric disorders of Huntington’s disease. Such is brought about by the changes in the brain’s functioning, and not merely by being diagnosed with the said condition. It’s not unlikely for the sufferer to also have other psychiatric disorders such as mania, obsessive-compulsive disorder and bipolar disorder.

Cognitive disorders caused by the disease usually includes difficulty in organizing tasks and concentrating, tendency to get stuck in a particular thought or action, lack of awareness of one’s behavior, impulsiveness, sexual promiscuity, and trouble learning new information.

Both voluntary and involuntary movements can be affected by Huntington’s disease. Some of the common problems encountered by an individual afflicted by the condition are muscle rigidity or dystonia, involuntary jerking movements or chorea, impaired gait and balance, abnormal eye movements and even speech difficulty.

Earlier, it’s said that the signs and symptoms of juvenile Huntington’s disease are different. Some of them include rapid decline in school performance, loss of academic and/or physical skills previously learned, behavioral changes, tremors, abnormal balance or gait, fine motor skill changes and seizures.

According to medical authorities, the functional abilities of an afflicted individual will worsen overtime once the disease has started. The progression of the disease and the rate vary from one person to the other. Generally speaking, the onset of the disease to the person’s death spans 10 to 30 years. Since the progression is much faster in juvenile Huntington’s disease, death usually takes place in about 10 years only.

Some of the most common causes of death of someone with the condition include injuries caused by falls, pneumonia and other forms of infections, and complications related to difficulty in swallowing. Because of depression, one of the symptoms of the disease, the risk of suicide is considerably increased.

No drug can alter or stop the progression of Huntington’s disease. However, there are available medications that are effective at managing the movement and psychiatric impact of the condition. It’s important for a doctor to regularly review the treatment plan of a person due to the fact that the severity of the signs and symptoms tend to worsen overtime, and the various medications administered may produce unfavorable side effects.

There are also various therapies available for someone with Huntington’s disease so that he or she may be able to cope well with the disease’s progression. They include psychotherapy, physical therapy, occupational therapy and speech therapy.

6 Easy Ways to Weight Loss after Becoming a Mother