Aneurysm: What You Ought to Know About This Potentially Life-Threatening Problem

When a weakened section of an artery balloons due to the pressure applied by flowing blood, an aneurysm occurs. It’s something that can take place in just about any part of your body, although certain arteries are more prone to it. One of them is your aorta, which is the body’s main artery that supplies oxygenated blood to the entire circulatory system. The arteries in your legs, brain and spleen are also prone to having aneurysms.

Aneurysms taking place in the aorta and brain are regarded as serious because they can threaten the life of the person. For instance, an aortic aneurysm (aneurysm of the aorta) may cause severe hemorrhage or internal bleeding. If cerebral aneurysm (aneurysm of a blood vessel supplying blood to the brain) strikes, the individual may suffer from a stroke.

The problem happens when an aneurysm ruptures. Even if it does not burst, the life of an individual may still be placed on the line because an aneurysm may increase the likelihood of blood clot formation, something that can cause an embolism or the obstruction of the flow of blood through an artery because of a blood clot.

Since an aneurysm tends to produce no symptom or mild symptoms only, it’s very important for someone who is at risk for it to be examined by a doctor in order to have some serious problems prevented. Certain diagnostic tools can help a doctor locate an aneurysm, allowing for the reinforcement of the affected area through surgery. However, surgery is not the only treatment for an aneurysm. For instance, high blood pressure and high cholesterol levels, both of which can cause aneurysms) may have to be treated by means of medications.

There are different types of an aneurysm, depending on its location. They are:

• Aortic aneurysm. This is an aneurysm in your aorta. Doctors consider a widened section of the aorta an aneurysm only when it is more than 1.5 times its original size.

• Cerebral aneurysm. Also referred to as berry aneurysm, this takes place in the blood vessel supplying blood to your brain. Unlike an aortic aneurysm, any ballooning of a blood vessel in the brain is regarded as an aneurysm.

• Ventricular aneurysm. In this kind of aneurysm, it is a wall of the heart that is involved, in particular when it balloons outward. It is commonly due to a prior heart attack.

• Other types of aneurysm. Just like what’s mentioned earlier, an aneurysm, may happen to any part of your body. It may develop behind your knee, in your spleen and even in the intestine.

Medical experts do not really know what causes an aneurysm to develop. However, there are certain things that are known to contribute to its occurrence. For instance, a person may be born with damaged tissue in his or her arteries, and that area can balloon and end up as an aneurysm. Fatty deposits in the inner walls of the arteries as well as high blood pressure are also regarded as contributing factors as they cause blood to apply a lot of pressure on the arterial wall.

There are also certain risk factors for aneurysm. According to the experts, males are more likely to develop aneurysms than females. They add that being 60 years and older is also a risk factor. Individuals who are obese, pregnant and smoking are said to be at risk. The same is true for those whose diet consists of foods that are high in fats and cholesterol, as well as those who have family histories of aneurysms.

Now that you are aware of the risk factors, being checked by your doctor can help in the early prevention of the various complications associated with an aneurysm. There are several diagnostic procedures available that can help identify the presence of an aneurysm as well as pinpoint its exact location.

Opting for a healthy diet and lifestyle can help prevent medical conditions that can cause an aneurysm, such as high blood pressure and atherosclerosis. It’s a good idea to quit cigarette smoking and limit your intake of alcohol. Exercising on a regular basis and managing stress effectively are also important.

Adrenal Fatigue: What It is and How to Cope with It 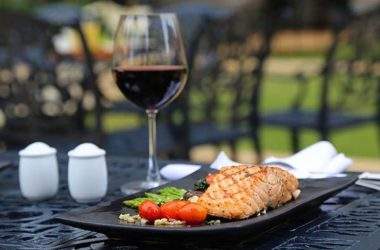 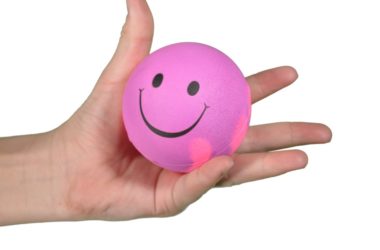 Being stressed on a regular basis can leave your health in shambles after some time. It can damage… 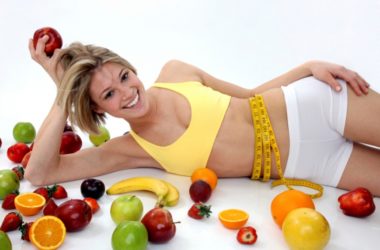 Hereditary factors play a great role in the body’s metabolism. It is therefore recommended that enough effort is…