Autoimmune Disease: When Your Immune System Becomes the Enemy Itself 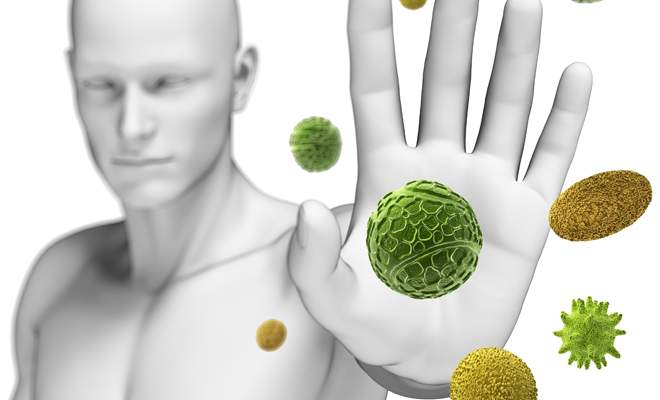 There are as many as 50 million Americans suffering from autoimmune diseases, the American Autoimmune Related Diseases Association or AARDA say. The organization add that there are up to 80 different types of autoimmune diseases known to man, and many of them share the same symptoms, making it a challenge to have them diagnosed.

So what is an autoimmune disease? Simply put, it’s something that happens when your very own immune system attacks normal and healthy cells of the body. In other words, it cannot tell apart a disease-causing microorganism that invades the body from a cell that can cause you no harm.

Unfortunately, there is no known cure for autoimmune diseases. Medical experts say that they are also chronic, which only means that someone who has an autoimmune disease is likely to have the problem for life.

Some other examples of autoimmune diseases are:

Just like what’s mentioned earlier, an autoimmune disease happens when your very own immune system attacks cells that do not pose any harm to the body. So what causes the immune system to do that? Well, no one really knows.

However, medical experts say that there are many things that may cause an autoimmune disease to strike. They believe that it’s in the genes, which means that you may have an autoimmune disease if it’s something that a relative of yours has. Chemical irritants, environmental pollutants, drugs, bacteria and viruses are also said to be triggers.

Because there are as many as 80 autoimmune diseases currently around, the signs and symptoms vary tremendously. However, there are a few that are commonly experienced by people suffering from autoimmune diseases regardless of the kind. They include fever, fatigue and malaise, all of which can get worse during a flare-up, and lessen or go away during a remission, which is a period of temporary recovery from the problem.

READ  10 Things You Should Not Refrigerate

Numerous parts or organs of the body may be affected by autoimmune diseases. Some of the most common ones are the joints, skin, connective tissues, muscles, blood vessels, red blood cells and endocrine glands.

Again, medical experts have no cure for autoimmune diseases. What they have for people suffering from such are different ways to have the symptoms lessened especially during flare-ups, as well as methods to control the disease process.

For instance, anti-inflammatory or painkilling drugs may be prescribed if the joints are the ones affected. Sometimes blood transfusions may be performed if the blood is involved. Hormone replacement therapy is available for those whose autoimmune diseases call for such. Sometimes immunosuppressive drugs, which are drugs that inhibit the action of the immune system, are administered to put an autoimmune disease under control.

Replace That with This: A Simple Guide to Vegan Recipe Substitutes