Barbell Exercises for the Biceps

A two-head muscle on the upper arm, the biceps are responsible for flexing the forearm, allowing people to perform their activities of daily living, such as holding things, eating, and taking a bath, among others. Some people train the biceps to improve the muscle’s strength and size. In line with this, the following are some barbell exercises for the biceps.

The barbell curl is one of the commonly performed barbell exercise for the biceps. According to Shape Fit, the exercise is a “time-tested” and “proven” way to build up the biceps. As per the publication, it targets the biceps and the forearms muscles, which are muscles that are usually involved in weight lifting.

To perform the exercise, as per the publication, the person grasps a barbell using a shoulder width grip. Next, he stands up straight with his feet about shoulder width apart. Then, he curls the bar up toward his chest in an arc while keeping his elbows locked near his sides. The person brings the weight up as high as he can as he squeezes his biceps at the top of the contracted position. After a brief pause, the person slowly lowers the barbell to the starting position. The exercise is done for the planned number of sets and repetitions.

Another barbell exercise that develops the biceps size and strength is the close grip ez bar curl. As per Body Building, it also engages the forearms, which makes them proportional with the biceps.

To perform the exercise, as per the publication, the person stands up while holding down an ez curl bar. Next, his palms should be facing forward and they should be mildly tilted inwards, with respect to the shape of the bar. Then, the person assumes the starting position, with the elbows close to the torso. Once ready, the person curls the weights forward while contracting the biceps as he exhales, with the upper arms held stationary. A good practice is that the forearms should be the only ones to move. The person lifts until the biceps are fully contracted and the bar is at par with the shoulders’ level. Then, the person squeezes the biceps while holding the contracted position for a second. Finally, the person gradually lowers down the bar to the initial position as he inhales. The exercise is done for the planned number of sets and repetitions.

As per the publication, the person can do the movement, with an ez attachment hooked to a low pulley as a cable variant. This allows a good contraction at the top of the motion.

The preacher curl is another barbell exercise for the biceps. It just needs an ez bar and a preacher bench. According to Muscle and Fitness, the person grabs an ez bar while sitting. Then, the person contracts his biceps to curl the bar toward his shoulders. After that, he raises the bar as high as possible while constant tension on the biceps in maintained. Finally, the person gradually lowers the bar to the starting position.

The biceps help a person carry out his daily activities, which makes it an important part of the body. Along with the aforementioned barbell exercises, total biceps development also needs proper nutrition and adequate rest. 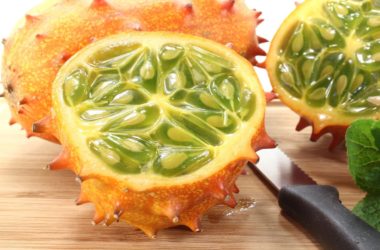 Reasons Why You Should Try Horned Melons

Horned melons are some of the most unique and interesting fruits on the planet. They look like a… 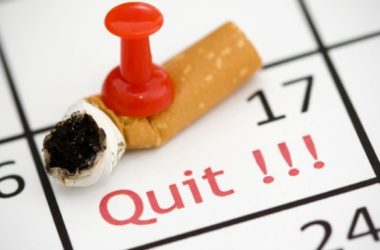 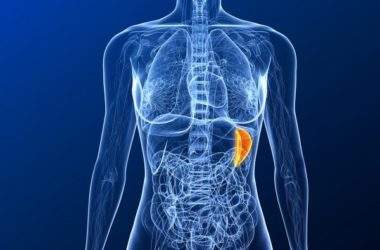 Your spleen is one of the most important organs you have. Situated in the upper left part of…