Tarragon is an herb that is commonly used in many French cuisines but should actually be integrated into various meals as it has a robust flavor not to mention numerous health benefits attached to it.

Tarragon usually grows up to four feet when it has already matured where both its leaves and stems can be used as seasoning. You can pick them fresh or dry them for later use if you like. A lot of people who are into organic cooking are sure to have used this herb at one point in their dishes but even so, not everyone knows how amazing this herb can be when it comes to delivering health benefits to its users which are listed below.

These are just a few health benefits that are linked to this amazing herb. If you want to take advante of these benefits then you better start adding tarragon to your dishes. 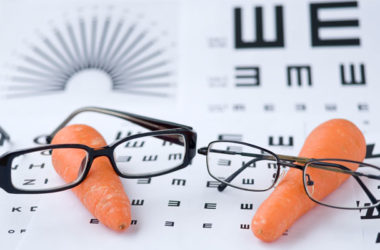 Signs and Symptoms of Vitamin A Deficiency

Vitamin A is important for sharp vision, young-looking skin and strong immune system. The said nutrient is also… 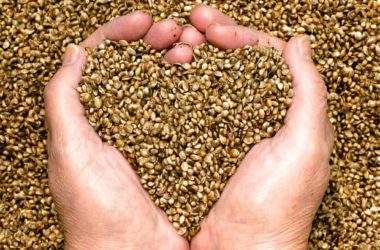 Seeds and Their Surprising Health Benefits 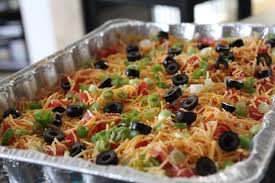 A must have at every large get together: birthdays, football, holidays – this dip always disappears! This is…