Benign prostatic hyperplasia, also called benign prostatic hypertrophy or BPH, refers to the non-cancerous prostate enlargement in men. It is characterized by the proliferation of the prostatic cellular elements, which may result to renal insufficiency, urinary retention, urinary tract infection, hematuria, or bladder stones.

According to Web MD, benign prostatic hyperplasia is part of a man’s aging process and it is caused primarily by the changes in the hormonal balance and cell growth. As per Health Line, the condition happens when the cells of the prostate gland multiply and the newly formed cells led to the swelling of the prostate gland. As a result, it squeezes the urethra which the reduces urine flow.

As per Health Line, the symptoms of benign prostatic hyperplasia are usually very mild initially. According to the publication, the symptoms include incomplete bladder emptying, nocturia (urinating twice to thrice at night), dribbling at the end of the urinary stream, incontinence or urine leakage, need to strain during urination, a weak urinary stream, a sudden urge to urinate, a slowed or delayed urinary stream, painful urination, and presence of blood or pus in the urine.

According to the publication, the person should inform his physician about any symptoms he is having. Since the aforementioned symptoms can be managed, early treatment will prevent complications.

While medications are available to treat benign prostatic hyperplasia, home remedies are also available as supplemental management for the disorder.

One remedy for benign prostatic hyperplasia is saw palmetto. According to Health Line, it is an herbal remedy that comes from a palm tree variant. As per the publication, the herb has been utilized in traditional medicine for centuries to relieve the disorder’s symptoms. Some studies suggest that saw palmetto might be efficient in alleviating the symptoms of the disorder.

According to Top 10 Home Remedies, kegel or pelvic-strengthening exercises help alleviate the discomforts caused by the enlarged prostate. As per the publication, the person empties his bladder and lies on the floor, with his knees bent and apart. Then, he tightens his pelvic floor muscles for five seconds and then relaxes them for another five seconds. The person repeats this for ten to 20 times for three to four times a day. As an alternative, the person may squeeze the muscles of his anus and then relax the muscles of his pelvic floor. This can be done ten to 20 times for a few times a day.

Another remedy for benign prostatic hyperplasia is rye pollen extract. According to Web MD, this helps relieve symptoms of the disorder, such as dribbling following urination, polyuria or frequent urination, dysuria or painful urination, weak urinary stream, and the urgent need to urinate.

Physical activity, such as aerobics, also help reduce the symptoms of benign prostatic hyperplasia. According to Top 10 Home Remedies, exercise helps manage obesity, one of the risk factors for prostate enlargement. As per the publication, aerobic exercises like walking jogging, running, rowing, basketball, and tennis help maintain an ideal weight. Then, resistance exercises like push-ups, swimming, and weight lifting help improve muscle tone and muscle strength while decreasing inflammation.

According to Web MD, some people believe that regular ejaculations will help in the prevention of prostate enlargement. However, scientific evidences still lack to support this belief.

Benign prostatic hyperplasia does not share the same severity with cancer, but it may lead to the interference of activities of daily living. 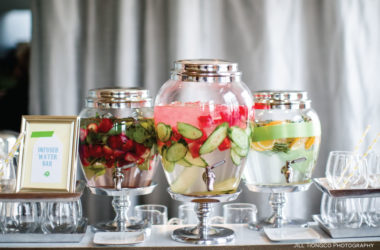 Replace Your Favorite Sodas with These Delectable Fruit-Infused Water Recipes

Whether regular or diet, it’s no secret that sodas are bad for your health. The best way to… 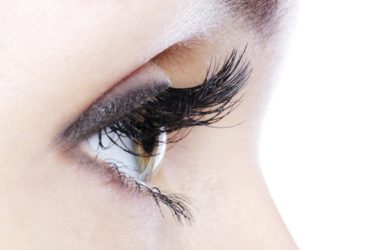 The Basic Truths About Eyelashes

When we put on our makeup, we always focus on how to make our lash curls attractive because… 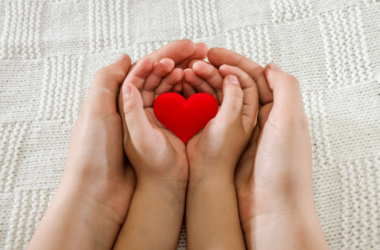