Borderline personality disorder has two main causes, as per Mayo Clinic. According to the publication, these are genetics and brain abnormalities. In terms of the former, it is said that personality disorders like BPD may be inherited or highly linked with other mental problems within the family. As for the latter, research showed variations in some parts of the brain, which play a role in impulsivity, aggression, and emotion regulation. Also, part of the problem is the malfunction of brain chemicals like serotonin, which control mood.

Borderline personality disorder has nine symptoms, according to Help Guide. As per the publication, people with this disorder have fear of abandonment or being left alone.  They also have unstable dynamics with others, which is associated with disappointment, hatred, and anger. The person’s self-image is also unstable or unclear that sometimes, he may see himself as either good or evil. Impulsive and self-destructive behaviors also make them feel better, but it has negative effects to the person and the people around him in the long run. Along with extreme emotional changes, the person also has chronic feelings of emptiness, sudden or explosive anger, and feeling suspicious and out of touch with reality. Worst, people with borderline personality disorder also present suicidal behavior or self-harm, which cover suicidal ideation, suicidal threats, and suicidal gestures. As per the publication, cutting and burning are common forms of self-harm.

Art serves one of the remedies for borderline personality disorder. According to NHS UK, arts is under creative therapies, which may be done alone or within a group. The therapy may include music therapy, drama therapy, and dance movement therapy, among others. The goal of this remedy is to encourage the person with borderline personality disorder to encourage the person with the disorder to verbalize his feelings. Trained therapists usually facilitate the courses and they are present to help the person think about what he has created, along with its relationship to what is in his mind and what he has experienced in life.

Doing self-care activities also serves as a reliable remedy for borderline personality disorder. According to Borderline Personality’s website, such activities like eating nutritious foods, exercising regularly, sleeping adequately, taking medications as prescribed by the physician, and coping with stress adequately.

The person with borderline personality disorder may also learn how to adapt with the condition. According to Mayo Clinic, the person should seek help from mental health professionals and comply with the treatment plans. This means attending the therapy sessions and taking the medications as prescribed. Also, intense emotions can be managed by doing meditation and breathing techniques and one can also set limit and boundaries by learning how to express emotions without pushing others away.

Borderline personality disorder is a threatening mental disorder. Thus, it should be identified early for it to be managed immediately. 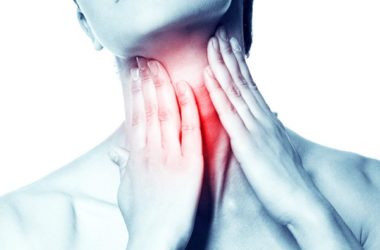 How is Silent Reflux Different From Acid Reflux?

Heartburn — it’s one of the telltale signs that you are suffering from acid reflux. But did you… 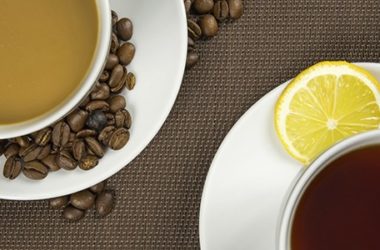 Do you know how many empty calories you consume from what you drink every day? A lot of… 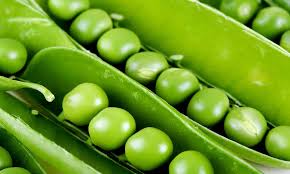 Know the Healthy Secrets of these Balls Keep Peas are looked upon with disdain. Kids abhor it. Adults…