Do you suffer from anxiety and panic attacks? Then it’s very much likely for you to be told time and again to take slow, deep breaths. But just how slow and deep your breaths should be to calm down your mind as well as reduce the physical symptoms you are experiencing? This article will teach you about box breathing, which is a technique that a lot of individuals employ to slow down their breathing effectively.

No, box breathing is not breathing into a box. It is called as such because it has for very important components: inhaling, holding, exhaling and another holding.

Aside from those 4 components, there is one more very important role player in box breathing, and that is every component has to be carried out in exactly 4 seconds.

Before we discuss how it is properly carried out, let us first get to know this breathing technique a little more.

It’s not just anxiety and panic attack sufferers that can benefit from box breathing, but so many other people as well. Just about anyone who needs to lower their stress levels and clear their minds quickly and effectively can take advantage of box breathing, from soldiers, police officers, firemen, nurses to parents.

Once the autonomic nervous system is regulated by box breathing, everything else follows suits, including most especially the scary physical symptoms experienced by those who are anxious, having a panic attack or stressed. When you do box breathing, it’s very much possible to lower your heart and breathing rates.

Box breathing or otherwise, any slow and deep breathing technique can work more effectively if the muscles of the abdomen are used. To practice this, place one hand on your tummy and the other on your chest. Breathe in slowly while making sure that your abdomen is expanding, not your chest muscles. Keep practicing this for mastery. Once you have mastered this, there is no need to think about it every single time.

So here’s how box breathing is done properly:

Slowly inhale through your nose as you count to 4. By the end of your counting, your lungs should already be filled with air.

Hold air in for 4 seconds. Do not let any of it out.

Exhale through your mouth while counting to 4. When you reach 4, your lungs should be empty.

Hold your breath for another 4 seconds, and then go back to step one.

It’s so easy to perform box technique, isn’t it? Whenever you are feeling anxious, panicky or stressed, just perform this breathing technique to calm not only your mind, but also your body.

Here are just a few tips before you go:

You may feel a little lightheaded if you are not used to box breathing. For your peace of mind, you may count to 3 instead of 4 each time. Once you are used to it, try switching to 4 counts.

It’s a good idea to perform box breathing in a quiet place where there is minimal to no distraction, such as in your bedroom while sitting on a chair or lying in bed.

However, it’s possible to perform box breathing anywhere, be it at the mall or in the workplace. Just focus on your breathing and try not to mind anything that’s taking place around you. 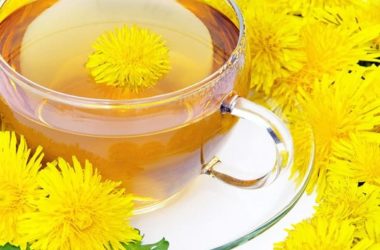 We all know that the liver is the one that detoxifies the body. But because of today’s unhealthy… 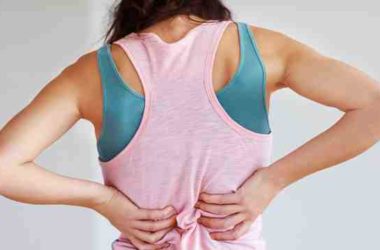 Osteoarthritis: What You Need to Know About It and How It Can be Managed

There are many different kinds of arthritis, which involves the inflammation and stiffness of the joints. It is… 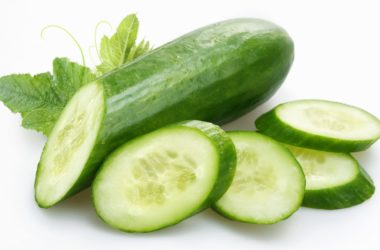 You adore salads with cucumber or enjoy drinking water infused with this elongated fruit. You also love placing…