Gynecomastia or man boobs, in majority of cases, is not a serious problem. However, boys and men who suffer from this very embarrassing condition will seriously disagree. Nothing can rob them of their self-esteem more than having a pair of soft protuberances in their chest. A Boston Children’s Hospital study even found out that gynecomastia has a negative impact on various emotional health areas among boys suffering from it.

Most males with the condition find that it goes away on its own. As a matter of fact, it is said that more than 75% of pubertal gynecomastia cases involved the disappearance of signs and symptoms in just a year. Some males suffering from it may not be as lucky. Fortunately, there are various medical and natural treatments for the discomforting condition.

Signs and Symptoms of Gynecomastia:

In many cases, gynecomastia not only causes the development of man boobs. The condition may also cause:

Gynecomastia is very common among newborn babies. It’s also normal for boys going through teenage years and older men, although it can wreak havoc to their lives. Having man boobs can be caused by a variety of things. They include:

The underlying cause of gynecomastia is treated to put an end to the embarrassing condition. If the problem is being caused by a certain drug, the specialist who prescribed it may recommend a different one.

In case the condition does not go away on its own after a couple of years, a doctor may recommend hormone therapy if gynecomastia is the result of imbalance between testosterone and estrogen. There are instances where breast reduction surgery is the solution.

The following are some all-natural gynecomastia solutions that may be tried by a sufferer who doesn’t want to take medications or undergo surgery to deal with the problem:

A Quick Look at Some Habits That Ruin Your Eyes 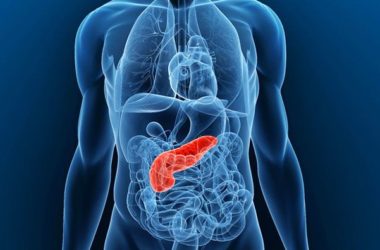 Habits That May Increase Your Risk of Pancreatic Cancer

Risk factor — it’s anything that can increase your chance of developing a disease. For this article, we… 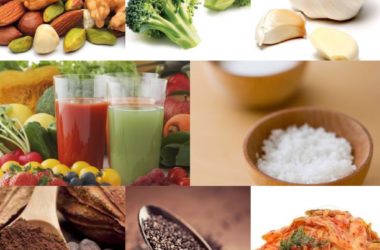 8 Raw Foods That Are Very Nutritrious

Foods that are rich in omega 3 fatty acids are good for the heart and overall health. This… 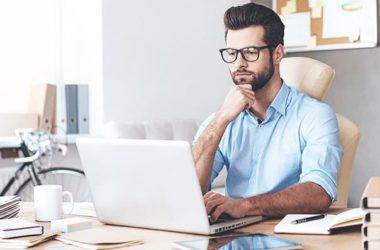