Below are some interesting facts about your lungs that you might want to know about. Being more familiar with these pair of organs allows you to see just how important they are. Read on:

Alas, health authorities say that some of the most common medical conditions on the planet are lung diseases. Unhealthy lifestyle, infections and heredity are some of the things responsible for many of these problems. While there are numerous drugs and medical procedures for treating a variety of lung diseases, there are also many all-natural remedies for many of them. Here are a few: 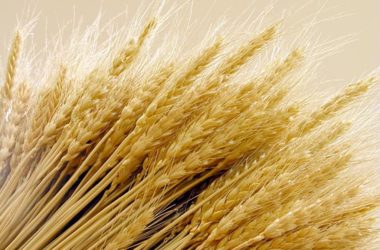 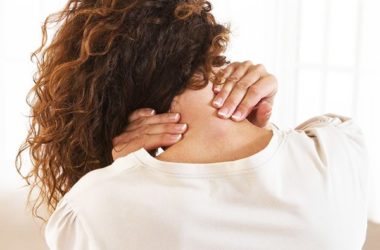 Home Remedies to Get Rid of Neck Pain

There’s nothing more annoying than waking up to a crick on your neck. This literal pain in your… 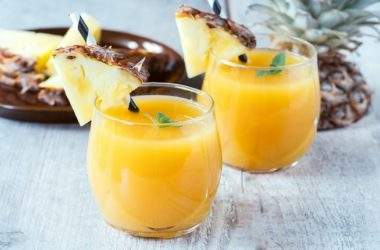 What are the Health Benefits of the Enzyme Bromelain?

Bromelain is considered as a proteolytic enzyme, which means that it’s a substance promoting the breakdown of protein.…