Bronchospasm is the temporary constriction of the bronchi (two main braches of your trachea that lead air to the lungs) and bronchioles (smaller divisions of your bronchi). In other words, the airway tightens and causes shortness of breath and a few other symptoms.

You may end up hyperventilating (breathing at an abnormally fast rate) when you are experiencing bronchospasm, which is something that can actually cause the problem to worsen!

Experts say that bronchospasm happens due to a few reasons. First, it may occur when the smooth muscles of your bronchi and bronchioles undergo contraction or spastic movement. Second, bronchospasm may be caused by the inflammation of the airway. Third, it may be due to the production of excessive amounts of mucus.

The third factor, which is too much mucus production, may be caused by a handful of reasons. One of them includes an allergic reaction commonly triggered by the inhalation of certain chemicals. Another reason is irritation of the airway which is usually caused by air friction, such as while you’re exercising or experiencing severe stress.

There are numerous health conditions involving the respiratory system that are usually accompanied by bronchospasm. One of them is asthma. Respiratory infection is another. If you have chronic bronchitis or emphysema, both of which are examples of chronic obstructive pulmonary disease (COPD), you may also encounter bronchospasm.

Respiratory tract allergies may cause bronchospasm too. Another problem that may cause it is the so-called anaphylactic shock, a severe allergic reaction that can be life threatening.

Since bronchospasm causes the bronchi and bronchioles to contract, dyspnea (difficulty of breathing) is encountered. There is also wheezing due to the fact that the air passes through constricted airways. During instances wherein there’s excessive mucus present, coughing is very likely to happen to help in the elimination process.

Because of the difficulty of breathing, you may end up hyperventilating. Hyperventilating is something that can in fact make the effects of bronchospasm to get amplified, thus causing the signs and symptoms to worsen.

Aside from bronchospasm, bronchodilators are also the drugs of choice for conditions like asthma and COPD such as chronic bronchitis and emphysema.

If you often find yourself having a bout of bronchospasm, there are a few home remedies that you may try to help ward it off. Some of the proven safe and effective are the following:

• Load up on pineapples. Pineapples are excellent sources of bromelain, a protein extract that is said to posses superb anti-inflammatory properties, thus it is effective against bronchospasm.

• Cut back on your consumption of sugary foods. Foods that are packed with sugar tend to cause inflammation. It’s also a good idea to steer clear of dairy products to prevent bronschospasm.

• Consume holy basil with honey. Many sufferers of bronchospasm swear by the effectiveness of taking a mixture of ground holy basil leaves (20 ml) and honey (13 ml) in preventing the problem.

• Have a cup of chamomile tea. For centuries now, chamomile tea has been used for dealing with the signs and symptoms of bronchospasm due to the healthy beverage’s ability to promote the relaxation of the airway.

• Drink a cup of your favorite joe. A very simple way to promote the relaxation of the bronchi and bronchioles is by having a cup of black coffee, which is known to have a relaxing effect on the body’s smooth muscles.

• Take turmeric with honey. Turmeric is admired for its ability to suppress inflammation. That is why mixing a tablespoon of it with a couple of tablespoons of honey results in a paste that can provide relief of bronchospasm. 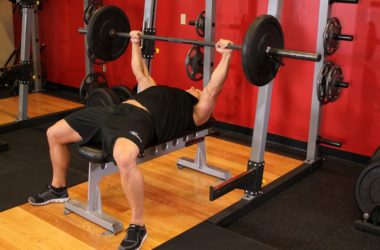 A balance between isolation and compound exercise is important in the name of health and fitness. While many… 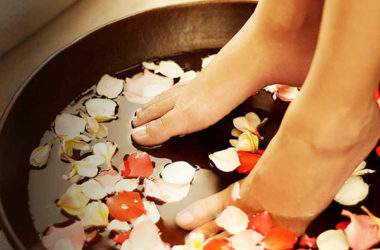 Foot odor is the condition when the foot smells bad. This condition is embarrassing to the person, especially… 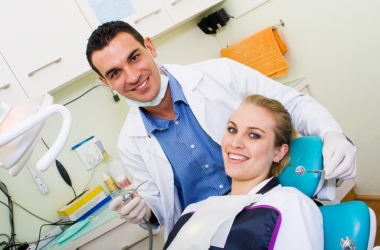 Foods That are Full of Fluoride

Fluoride is important if you want to have a beaming smile and ward off bone fractures. That’s because…