Home Diet and Exercise Burn Your Love Handles with These Exercises 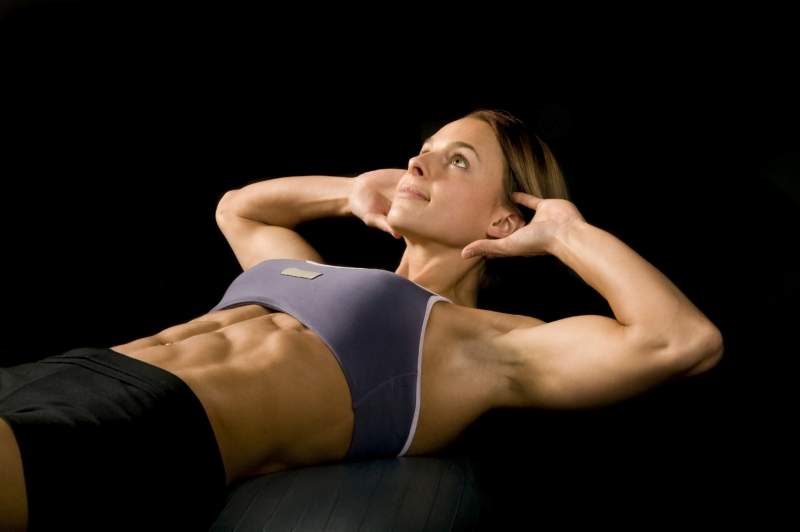 Love handles or muffins refer to the belly fat that stays around the torso. It results from lack of activity, such as exercise, and needs the former and proper diet to be eliminated. In line with exercise, the following are some that a person can do to lose love handles.

The battle rope wave is one of the exercises that help burn love handles. According to Men’s Fitness, the person stands with his feet hi-distance apart, with his knees and hips slightly bent and his core locked in. Then, he grabs the ends of the rope in both hands, allowing his arms to hang straight down at the center of his torso. Next, he lowers himself into a half squat and then drives his body upward,, with his knees and hips extended as he swings his arms up over his head. Finally, he returns to the starting position and continues the movement.

As per the publication, the rope wave is moved for 30 seconds and is followed by rest for 30 seconds. The exercise is done for four sets.

The oblique press and reach does not only attack the love handles, but it also trains the oblique muscles. According to You Beauty, the person kneels on his left knee, with his right foot out in front of him and his foot flat on the floor. Next, he keeps his abdominal muscles tight and his back straight and tailbone tucked. After that, he holds a weight in his right hand while extending out his arm to the right and bending at a 90-degree angle with his fist in the air.

Once done, the person reaches up while extending his arm straight into the air while bending his body down to the left side and touching his left fingertips to the ground. Finally, he uses his obliques to pull his torso back to the starting position. As per the publication, the person does three sets of 12 to 15 repetitions on each side.

The side plank crunch is another exercise that helps get rid of love handles. According to You Beauty, the person starts with his right elbow, with his right foot slightly in front of his left. Next, he keeps his core tightened throughout. Then, he pulls his right knee in towards the chest and crunches his left elbow toward it. Finally, he brings back out to the side plank position. As per the publication, he does the exercise for ten to 12 repetitions.

Hanging leg raise is one of the fat burning exercises, especially in the torso. According to Body Building, the person holds a chin-up bar while his legs should be straight down with the pelvis rolled slightly backwards. Then, the person raises his legs until his torso makes a 90-degree angle with his legs. He breathes out as he performs the movement and holds the muscle contraction briefly, before he slowly returns to the initial position.

As per the publication, the person should perform the exercise slowly, since it takes time before he gets use to it. In addition, one should not be hasty to use weights on the first time, as he has to hold is weight and learn how to balance himself first.

Love handles are fats around one’s torso, due to lack of exercise and improper diet. Getting rid of them involves high amount of discipline, consistent exercise, proper nutrition, and adequate rest.

The Do’s and Don’ts of Weight Loss

Foods to Consume Regularly If Your Skin is Dry