It can be a real problem when carpal tunnel syndrome (CTS) strikes and you need your hands to carry out your office tasks, which is very likely the case. This painful condition that affects the arm, hand and fingers stems from the pinching of a major nerve in your hand that passes through the carpal bones at the wrist, in an area referred to as “carpal tunnel”.
- Advertisements -

Experiencing pain, numbness as well as tingling or burning sensation in the affected area is a telltale sign of carpal tunnel syndrome. The symptoms can be more intense during bedtime, causing the sufferer to wake up in the middle of the night. This nighttime exacerbation of the symptoms is brought by the fact that most people sleep with their hands flexed.

There are a handful of things that may bring about carpal tunnel syndrome. Many health authorities believe that is caused by repetitive movements performed for prolonged time periods. It doesn’t matter whether the manual work is heavy or light. Experts say that there are predisposing factors as well, such as pregnancy, obesity, diabetes and hypothyroidism.

It’s important for a person suffering from carpal tunnel syndrome to receive proper treatment as soon as the symptoms are experienced. Mild to moderate symptoms are given treatments such as wrist splinting and the administration of drugs that reduce inflammation as well as pain. The said drugs may be administered either orally or via injection.

The administered drugs such as non-steroidal anti-inflammatory drugs (NSAIDs) and corticosteroids only help with the pain and inflammation respectively. However, there is no evidence that their administration can help improve carpal tunnel syndrome. Non-surgical treatment approaches are said to be effective only if they are provided within 10 months after the mild to moderate symptoms of carpal tunnel syndrome have surfaced.

Undergoing surgery is the treatment of choice if the symptoms are severe or refuse to go away even after the sufferer had received the non-surgical solutions. The surgical approach may be done in two different ways, depending on which one of them is deemed more appropriate by the surgeon. One of them is endoscopic surgery wherein the surgeon only has to make 1 or 2 small incisions to accommodate a small camera for the visualization of the affected area. The other one is open surgery that requires the surgeon to create a bigger incision.

Swelling and weakness of the treated area may persist for a few months after undergoing surgery. Physical therapy is often recommended to allow the affected hand to gradually regain its normal movements and functions. It is possible for the sufferer to still experience some of the symptoms most especially if they were so severe before the surgical treatment.

5 Worst Sunscreen Mistakes We All Make 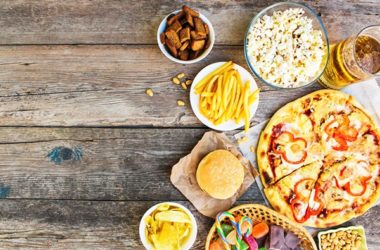 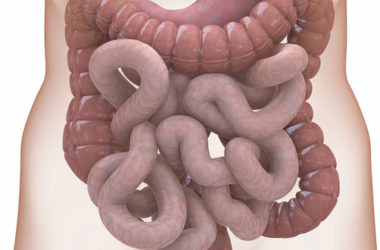 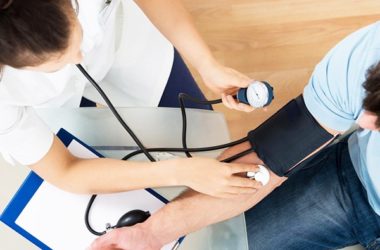 Low Blood Pressure: Get to Know Its Symptoms