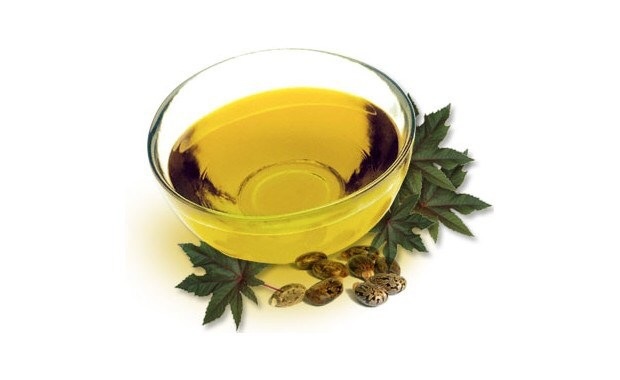 Foods That Flatten Your Tummy

19 Ways to Go from No Energy to Full Blast

Castor Oil is probably one of the most underrated beauty and health product there is that’s readily available at your disposal. Come to think of it, you’ve probably seen a bottle of castor oil at your grandma’s cabinet or at the back of your medicine drawer, but do you really know what good is castor oil for?

Castor Oil comes off as a pale yellow liquid that’s been extracted from the seeds of the plant Ricinis Communis. Castor oil comes in different grades and may be used as ingredient for cosmetics, can be used as a food ingredient and/or additive, and has uses in pharmaceuticals as well. In terms of medicinal prowess, castor oil has long been used to treat an array of conditions including arthritis and genital warts. Castor oil is also approved by the FDA to be used as laxative.

So what makes castor oil so potent? Thanks to its ricinoleic acid content and its superb anti-inflammatory properties, castor oil makes for an effective antiviral, anti-fungal and antibacterial agent.

Below are some more benefits of using castor oil.

1. Beautiful Skin
If your skin starts to show signs of aging such as sagging and appearance of age spots, don’t fret, there’s castor oil to the rescue! Apply a thin layer of oil to your skin before sleeping and let it help you bring back the glow in your skin.

2. Skin Infections
The antibiotic properties of castor oil makes it a good product for fighting acne, dry skin, abrasions, warts, chronic skin itching and other skin maladies. Soak a cotton ball with the oil and apply to the affected skin areas in the morning and night.

3. Beautiful Hair
Castor oil can help in the promotion of hair growth? Thinning hair? Don’t worry; castor oil is here to help. Apply the oil to your scalp, rub it in, and wrap it in a towel or a shower cap. Leave it for about half an hour then rinse after. Do this once a week and see the difference for yourself.

READ  Getting to Know Zika Virus

4. Arthritis
Arthritis can be painful with all that sore joints, inflamed nerves and aching muscles. Relieve some of your pain away by putting castor oil at the affected areas.

5. Constipation
Castor oil can be a pretty good laxative which can help get rid of your bowel problems. Mix it with any juice of your choice to lessen the bitter taste without taking away its laxative effects.

Easy Ways to Take Care of Your Hair