Factors that Cause Peptic Ulcers

So what triggers the appearance of peptic ulcers?

There are several symptoms that you should keep an eye out which might be linked to peptic ulcers. Among these are sharp pain in the upper abdomen, vomiting, nausea, weight loss, and in the more severe cases, bleeding in the stomach or duodenum. If you experience any or all of these symptoms, you need to go to the hospital immediately to get the right treatment.

The treatment for peptic ulcer tends to vary depending on what has caused the ulcers to appear in the first place. But among the usual recommendations for the milder cases are:

Peptic ulcers can certainly cause pain and discomfort especially when they become aggravated or when they start to bleed. By reducing your smoking and drinking habits and living a healthier lifestyle, there is a huge chance that you can prevent these ulcers from occurring. 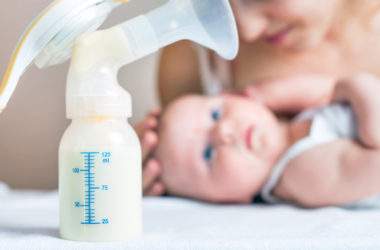 As a first time mother, you probably have tons of questions on how you can ensure that your… 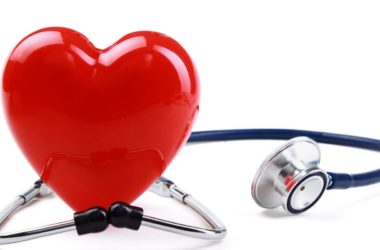 Natural Remedies for an Enlarged Heart

Be very flattered if someone said you have a big heart. But if you have one literally, this… 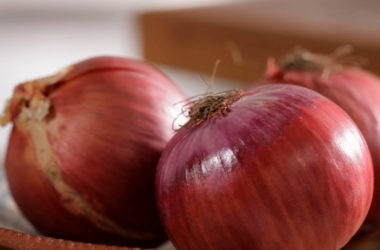 Never mind the tears they bring on—onions are an ace ally in your fight against disease. A prized…