The chest is one of the muscle groups beginners hit in the gym. As part of the upper body, a well-developed and trained chest boosts the body’s force when doing body weight and resistance routines. The following are some exercises one can perform.

Push-up is one of the best body weight exercises for the chest. Aside from the pectoralis or pecs, the push-up also engages the anterior head of the deltoid, as well as the triceps brachii. According to Ex Rx, the person prepares for the exercise by lying prone on the floor with hands mildly wider than shoulder width. Next, he raises his body up off the floor by extending the arms with his body kept straight. Then, the person lowers his body to the floor by bending his arms and then pushes his body up until his arms are extended. The routine is done for the planned number of sets and repetitions.

According to the publication, a good practice is to keep the body straight throughout the motion. Also, the exercise can be made easier by performing it with the knees bent on the floor or by placing the hands on elevated horizontal bar, the edge of elevated surface, or in between narrow doorway. To make it more challenging, the exercise can be done by performing chest dips on parallel bars, with feet elevated, and with a partner for support.

Beginners can use the smith machine as mechanical support as they lift the bar with weights, just like the regular bench press. As per Muscle and Strength, the person sets an adjustable bench to around 30 to 45 degree angle and places it in the smith machine. Then, the bench is laid and the bar is lowered to the chest before adding weight. The position of the bench is adjusted, depending on the bar’s position near the upper part of the chest. Next, the weight is added and the person lays back down on the bench. Once ready, the person does the starting position by grabbing the bar with a grip mildly wider than the shoulder width and taking the weighed bar off the hooks. The person slowly lowers the bar down until it is nearly an inch off the chest. Then, he pauses and raises the bar without licking the elbows at the top of the movement. The exercise is done for the planned number of repetitions and sets.

According to the publication, position is important; thus, the position of the bench should be adjusted for the bar to be in the right position on the chest. Also, the routine is the choice for beginners if they prefer moving some heavier weights, as they can always lock it out if they cannot complete the repetition. Moreover, the exercise seems to be a valid and safe choice if there is no spotter around.

The incline dumbbell flye is another recommended chest exercise for beginners. According to Body Building, the person holds a dumbbell on each hand and lies on an incline bench adjusted to less than or equal 30 degrees. Then, the extends his arms above him with a slight bend at the elbows. After that, he rotates his wrists for his palms to be facing him. A good practice is to have the pinky fingers adjacent to each other. Next, the person inhales as he slowly lowers his arms to the side, keeping them extended while rotating the wrists until the palms are facing each other. Then, he exhales as he brings the dumbbells back up to the starting position, rotating his hands for the pinky fingers to be next to each other. The elbow joint remains stationary, so only the shoulder and the wrists should move. The exercise is done for the planned number of sets and repetitions.

Overall, a well-trained chest appears aesthetic and strong enough to support the body in its activities of daily living. Along with the aforementioned exercises, beginners can achieve total chest development with proper nutrition and adequate rest.

Got Milia? Here are the Best Home Remedies for It 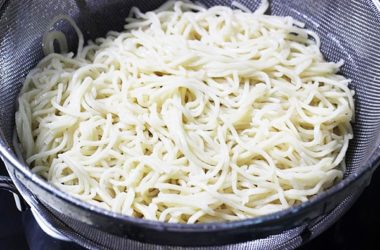 Are you into whipping up Asian dishes on a regular basis? Then you know the important role that… 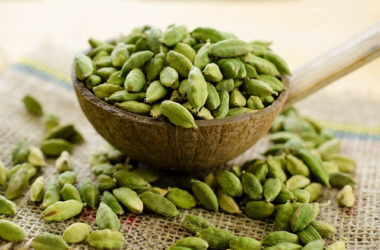 There’s a reason why cardamom does not come with a cheap price tag — it can make salads,… 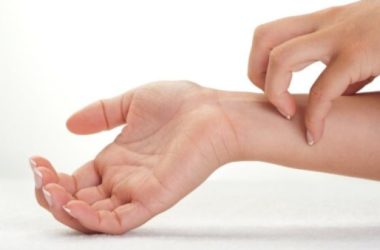 Caterpillars are the adolescent forms of butterflies or moths. The hairs or fibers around them as a form…