Chickenpox is one of the common disease people experience, especially during childhood. Also known as varicella, the disease is caused by the varicella zoster virus or VZV. It is highly contagious that it occurs in all parts of the globe.

According to Centers for Disease Control and Prevention or CDC, nearly four million people have chickenpox each year in the United States. In addition, about 10,600 of the said population were admitted to the hospital while 100 to 150 were added to the death or mortality percentage per year.

Chickenpox begins as a uncomfortable and pruritic (itchy) rash, as per Medline Plus. According to the publication, the rash becomes a vesicular lesion or a fluid-filled blister, which eventually becomes a scab. The rashes usually appear on the person’s face, trunk, back, and extremities. Along with the rashes, other chickenpox symptoms include fever, headache, lose of appetite, and tiredness.

As per the publication, the illness is usually mild and nature and it lasts for five to ten days. However, it can also lead to complications, especially to infants, pregnant women, and people with weak immune function. The virus usually stays in the body once a person contracts the disease. While it may not recur in the future, the virus can cause shingles in adults.

Chickenpox vesicles are very itchy, which tempts an infected person to scratch them. As per CDC, the person can use calamine lotion and colloidal oatmeal baths to relieve the itching. Also, the fingernails should be trimmed short to prevent skin infections secondary to scratching the itchy blisters. This can also be done by putting mittens or socks on the child’s hands.

To help relieve the pruritus, fever, and overall discomfort, the person can also use compresses and baths. According to Kids Health, one can use wet compresses or baths in cool or lukewarm water every three to four hours for the first few days. As per the publication, oatmeal bath products, which are available in supermarkets and drug stores, can also be used to relieve itching. Also, the body is pat dry, instead of rubbing, to reduce inflammation.

In terms of oral affectation, a person’s nutrition is adjusted. As per the publication, food is cold, soft, or bland, since eating and drinking could be difficult. Moreover, acidic and salty food should not be given, since they are likely to irritate the blisters.

To prevent any complications brought about by chickenpox, one may contact his physician when the fever lasts for five days or if it rises above 38.8 degrees Celsius, or if he presents symptoms like a severe cough or trouble breathing, a rash that leaks pus, a severe headache, stiff neck, vomiting, confusion, difficulty walking, unusually drowsy and difficult to wake up, and has trouble looking at bright lights. In this regard, the physician can give proper advice about the disease.

Overall, chickenpox, while not as grave as cancer or tuberculosis, can be managed based on the symptoms. Thus, proper measures should be done to address each symptom and prevent the disease from spreading. 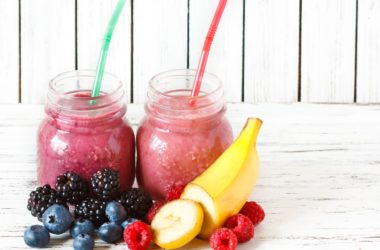 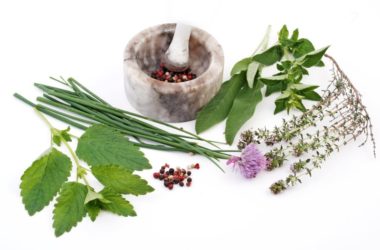 Irregularity in the menstrual cycle (e.g. heavier than usual bleeding), sudden heat in the body, itching of your… 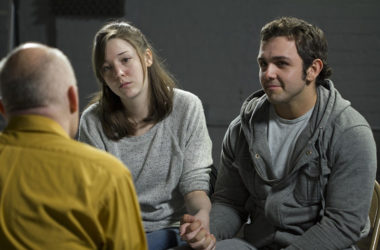