Also known as “claw toes”, claw foot is something in which the toes are deformed in a certain way. This leaves the foot looking more like a claw. Some cases of claw foot are congenital, which means that it is present at birth. There are instances, however, when it can be due to an underlying medical condition.

While it’s not serious or life-threatening, claw foot can cause sheer discomfort. However, it’s possible for someone who has it to experience no discomfort, especially when it’s mild. It is possible for corns, calluses or even skin ulcers to eventually form, which can be the ones that can make having claw foot a real day-to-day problem.

There are things that can be done to keep the condition from worsening. In severe cases, undergoing the knife can have it corrected. At the appearance of claw foot, it’s of utmost importance for a foot expert to be consulted right away so that early intervention, such as conservative measures, can be done.

Just like what’s mentioned earlier, claw foot can appear at birth. Although at times it may be due to something as simple as getting your ankle injured. Undergoing surgery involving the ankle may pave the way for claw foot, too. Just about anything that can weaken the muscles or nerves in the foot can cause this deforming condition.

Experts say that in some instances, the root cause of claw foot is something that cannot be identified. On the other hand, there are a bunch of medical conditions that are known to increase a person’s risk of ending up with claw foot. Some of those that can make you susceptible to having claw foot include:

It is when standing up when the impact of claw foot on the affected foot can be observed very well. Just like what the name says, this condition can make the foot appear like it’s a claw — it has a very high arch that can be stiff (although it may start out flexible) and the toes are pointing downwards.

Most of the time, claw foot can cause a lot of discomfort. Needless to say, the gait of the person who has it is affected not only because of the deformity itself, but also due to the discomfort it comes with.

There are times, however, when claw foot per se is not the root cause of the discomfort, but some of the things that may appear because of it — corns, calluses and skin ulcers. The progression of the disease may ultimately bring pain and various complications, such as tendinitis and ankle impingement.

Seeking the help of a foot expert is a good idea upon noticing the presence of claw foot. That’s because it is very much possible for certain measures to be done that can help slow down or delay the progression of the deformity. It’s also something that can pave the way for the early detection and treatment of an underlying condition.

Claw foot that is severe and refuses to respond to conservative approaches or have become so rigid may be corrected via surgery to provide room for the affected foot to straighten out on its own. 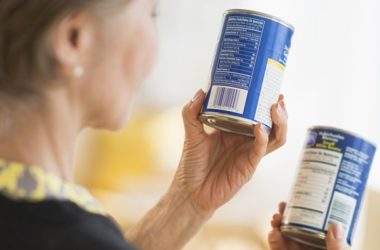 Before you take a grocery product from the shelf to your shopping cart, there is one very important… 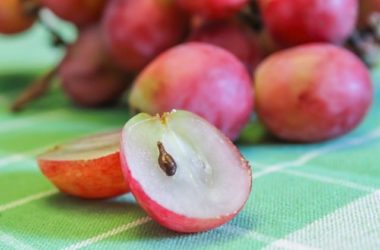 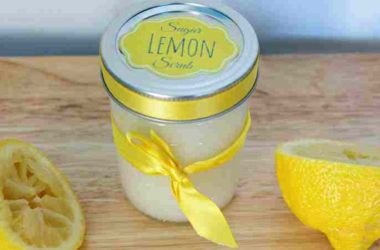 Skin is the most sensitive organ in our body that gets affected by surroundings easily. No matter, how…