As types of birth defects, cleft palate and cleft lip are formed when tissues of the face do not join together properly during development. While the causes in most cases remain unknown, some risk factors include obesity, an older mother, diabetes, smoking, alcohol, and some medications used to treat convulsions or seizures. Medications like valproic acid and topiramate can boost the risk of having a birth defect during the first trimester or the first three months of life in the womb. The defect can be detected during pregnancy using ultrasound.

According to Centers for Disease Control and Prevention, an estimate of 2,650 babies in the Unites States are born with cleft palate each year while 4,440 babies are born with a cleft lip with or without a cleft palate. Also, isolated orofacial clefts, or clefts unaccompanied by major birth defects, serve as the most common types of birth defects in the United States.

As per Mayo Clinic, cleft palate and cleft lip presents a slip at the roof of the mouth (palate) or lip, which can affect one or both sides of the face; a slip in the roof of the mouth that does not affect the appearance of the face; and a split in the lip that can appear as only a small notch in the lip, which can extend from the lip area to the upper gum and palate into the bottom part of the nose. With the anatomical deviations, cleft palate may also include symptoms, such as difficulty with feedings; difficulty swallowing; possibility for foods or liquids to come out from the nose; nasal speaking voice; and chronic ear infections, among others.

Repair is typically the course of action when it comes to cleft palate management, according to Web MD. Requiring several surgeries, the initial reparative surgery is done when the baby is between six to 12 months old. It involves the creation of a functional palate, which may facilitate reduction of fluid accumulation and proper growth and development of the teeth and the facial bones.

Bone grafting can also be done in children with cleft palate when they are already eight years old, in order to fill in the upper gum line and support the growth of permanent teeth while stabilizing the upper jaw. Braces are then used to straighten the teeth once they grow in.

On the other hand, a cleft lip can be treated surgically, which is dependent to the extent of the repair required. Usually, the first surgery for the defect is performed when the baby is three months old.

Nutrition and dental care are the core treatment goals for cleft palate and cleft lip. According to Cleft Palsvic, formula feeding can be done through a bottle. Finger foods, as well as foods cut in smaller portions, can be given if the child is ready to eat such kinds of foods. Soft foods are given if the child is post-surgery. As per Web MD, proper cleaning and fluoride treatment is essential to a child with the lip and palate defect. Dental care is done with small soft-bristled toothbrush as the teeth erupt. Dentists may also suggest the use of toothette to clean the teeth despite of the modified mouth structure.

Since cleft palate and cleft lip can be identified at birth, it is possible to start coordinating with the doctor. The vitality of the process increases if the child has signs and symptoms of cleft palate. 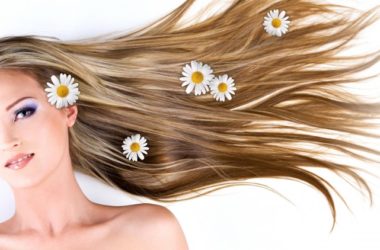 Everyone wants lighter hair in summer. Well, maybe not everyone but most people do prefer a lighter look… 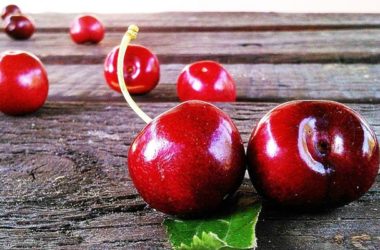 Have you heard about acerola cherries? Well, they’re not really cherries although they certainly look very much like… 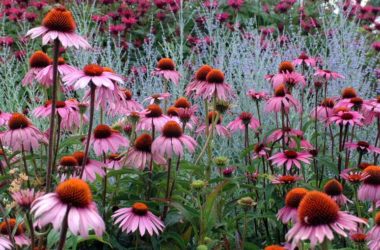 Reasons to Grow Echinacea in Your Garden

Echinacea has long been touted as an effective herbal remedy for the common cold. Recently, it’s been getting…