Coconut is one of the famous fruits people know at present. Coming fom the member of the family Arecaceae, also known as palm family, coconut is known with the scientific name Cocos nucifera. The fruit’s name is derived from the Portuguese-Spanish term coco, which means head or skull, which is associated with the three indentations on the coconut shell that resemble features of the face. The following are the health benefits of coconut, along with a sample recipe.

One health benefit of coconut is the management of Alzheimer’s disease, one of the common degenerative disorders in elderly. As per Dr. Axe’s official website, data from latest studies revealed that the brain forms its own insulin in order to process sugar and power brain cells. According to the publication, coconut has ketones that create another energy pathway to help restore brain function by processing glucose into energy without insulin.

Another health benefit of coconut is bone and teeth health. According to Care 2, coconut has the ability to enhance the body’s calcium and magnesium absorption capacity. With this, conditions like osteoporosis can be prevented. Osteoporosis, a common bone disorder in older women, refers to a condition in which the bones become thin, fragile, and less dense due to low calcium levels in the bones. Since it can improve calcium levels, coconut may be consumed by people who have lactose intolerance. In addition, coconut may be an alternative protein and fatty acid source for vegans.

Coconut also provides energy. According to Sun Warrior, coconut sugar comes from the coconut sap, which is a juice obtained when the budding flower is about to grow. As per the publication, the process has a sweet and delicious taste, which is the same to brown sugar and caramel. Energy from sugar or carbohydrates gives the body fuel to perform all its functions throughout the day, such as the activities of daily living. Without carbohydrates, the body feels weak and tired, incapable of doing almost anything during the day. Thus, consuming coconut flesh or juice helps boost a person’s energy for the day.

Another benefit of coconut includes the elimination of toxins and free radicals that cause diseases like cancer. According to Sun Warrior, the fruit helps boost the health of the immune system, raising the body’s defenses against bacteria, viruses, fungi, and parasites. Its antioxidants are responsible for defending the body from unwanted agents like free radicals, which lead to premature aging and degenerative diseases. Cleansing the systems also promotes kidney health and bladder function.

To prepare, as per the publication, oil is heated in a skillet over medium heat. Next, the onion and garlic are stirred in and cooked until tender. Then, the chicken is mixed in and cooked for ten minutes or until juices run clear. After that, curry powder, cauliflower, and garlic salt are mixed into the skillet. Then, the coconut milk and chicken stock are poured in and then seasoned with salt and pepper. After that, heat is reduced to low and the dish is cooked and stirred occasionally for 30 minutes.

Coconut is one of the nutritious fruits people have today and its many health benefits allow it to be easily added to various meal recipes for families, friends, and workmates. 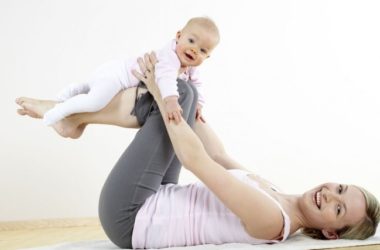 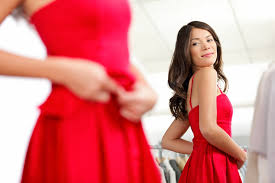 No matter what your diet plan, your workout schedule or supplements and protein shakes your taking, none of… 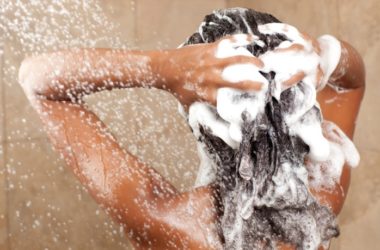 Sebaceous glands in the scalp produce oils that help make those hair strands of yours stronger and shinier.…